Three Disabled Game Developers Won and Are Heading to GDC 2018!

AbleGamers Foundation, a charity and organization dedicated to aiding disabled gamers, and its partner, Train Jam, announced their developer selections on Wednesday for a fully sponsored trip to this year’s Game Developers Conference that’ll be held in March. Check out this video that features the winners below!

The three winners are Harrison Isadore Barton, Rae Michelle Richards and Jade Hall-Smith. All three will also be participating in a game jam held by Train Jam while taking a three-day train ride to GDC 2018 in San Francisco.

“After a long voting process, it feels great to once again give talented game developers access to all of the opportunities afforded to them by Train Jam,” said Steven Spohn, the COO of AbleGamers. 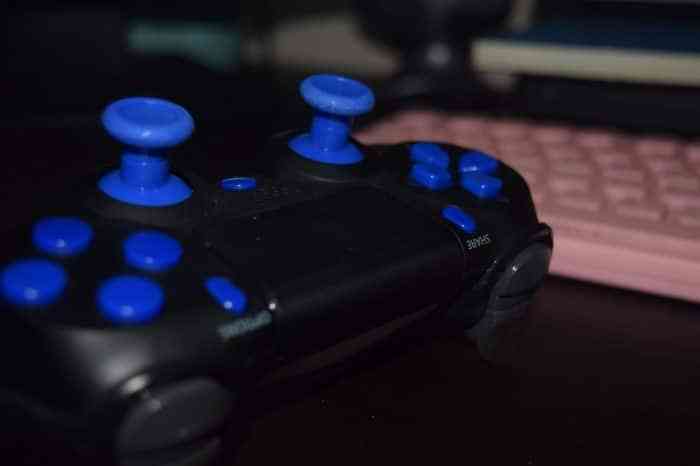 “This year AbleGamers’ continued partnership with Train Jam will be a global celebration with three different winners from three different countries with three diverse backgrounds, each being an inspiring developer with disabilities,” Spohn said. “We’re incredibly excited to see what this year’s group accomplishes in March and beyond.”

“All of us are looking forward to the amazing games that they’ll create over the course of the trip and learning about the friendships and connections they’ll have made,” Wallick continued.

“We hope to continue working with AbleGamers this year and beyond on future iterations of Train Jam to create more opportunities for game developers with disabilities,” he added.

What are you hyped for in the upcoming Game Developers Conference? Are you a game designer who’ll be attending? Are you someone who is interested in game design and wants to find a way to make it into the industry? Let us know your thoughts in the comments section!

GDC 2020 Happening in August After Being Postponed