Just a couple days ago we told you about EA’s promise for more DLC content in 2018 for Battlefield 1 and now EA revealed a bunch of new details about the upcoming Apocalypse DLC. The Apocalypse DLC will release next month for premium pass owners, bringing a ton of exciting new content to the popular first person shooter. 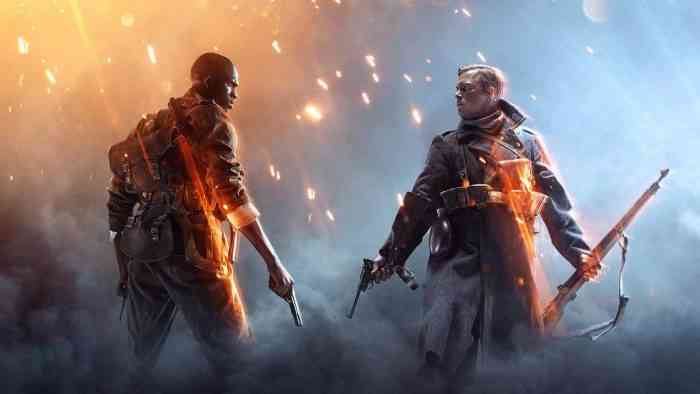 The Apocalypse DLC marks the fourth expansion pack to release for Battlefield 1 and as the official blog reads, there is a lot to get excited about, “With no end in sight, enter a living hell and participate in the most brutal battles of the cataclysmic great war. Coming for Battlefield 1 premium pass owners in February.” The Apocalypse DLC is set to bring 5 new maps, a variety of weapons and even a new game mode to the mix.

There are five new maps that will joining the rotation when the DLC drops next month, though it seems the other two are strictly for the new game air-based mode: knights of the skies. The three maps for regular play are Passchendaele, Caporetto, and River Somme, while the two maps used for the knights of the skies dogfights are Razor’s Edge and London Calling. You can find the details for each map and the new game mode below.

Knights of the Skies

In addition to the five new maps, there will be new melee weapons, and six new guns added to the game, including a meat cleaver, the prybar, and the RSC SMG. There will also be a variety of new gadgets and aircrafts at your disposal, including the AA Rocket Gun for the Assault Class and the Hansa Brandenburg GI and Airco DH10 aircraft bombers. For full details about the Apocalypse DLC, check out the official Battlefield 1 blog here. You can find a bunch of screenshots for the new weapons and maps below as well. 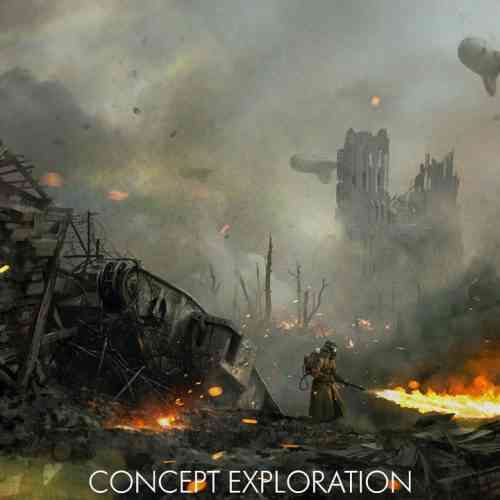 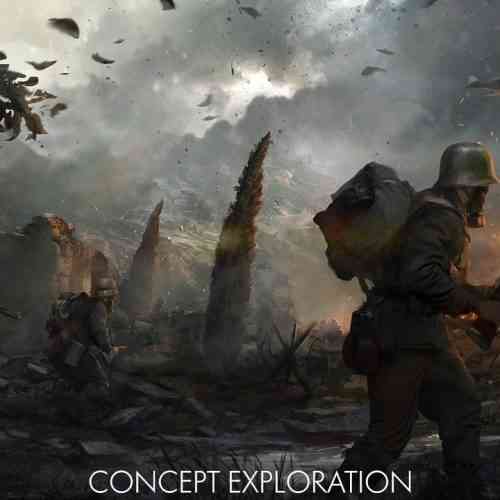 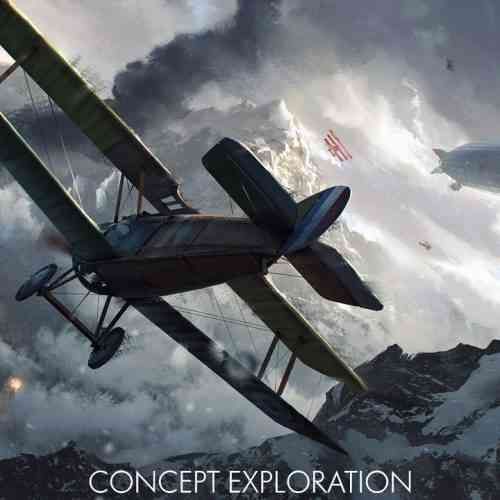 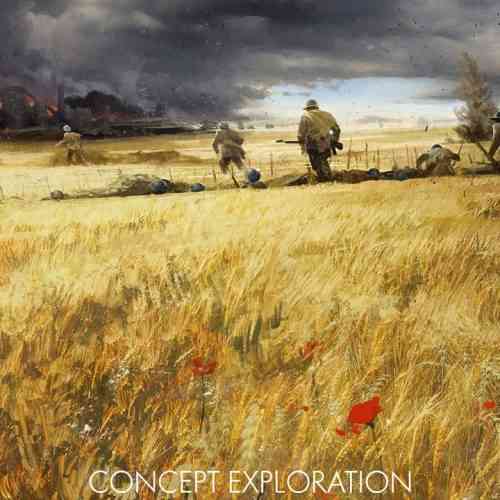 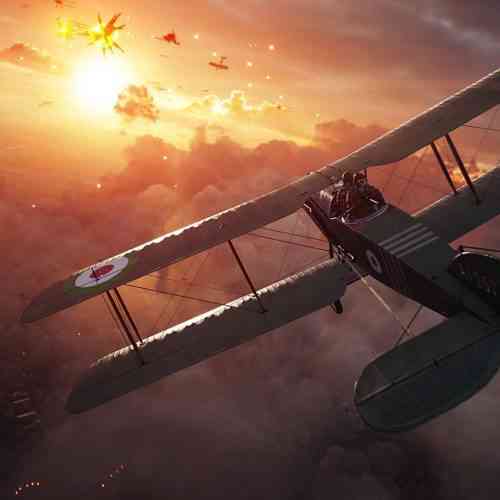 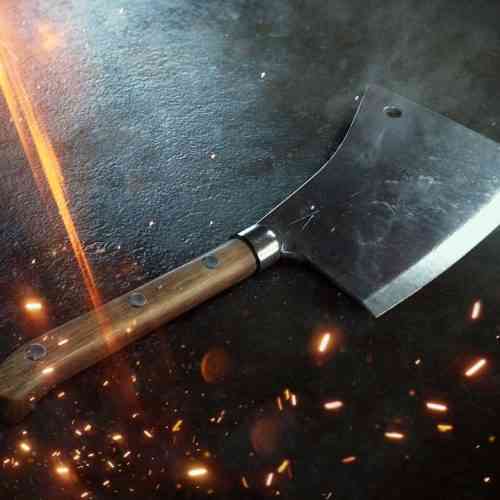 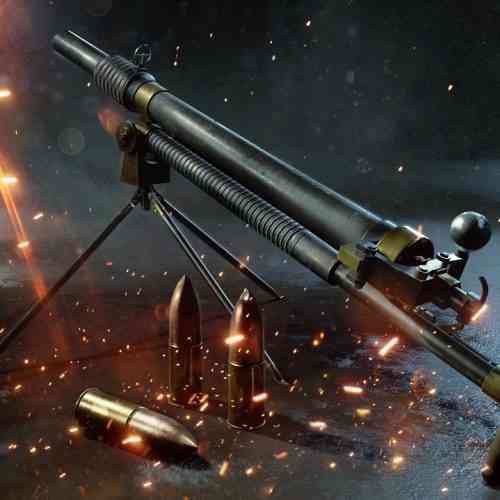 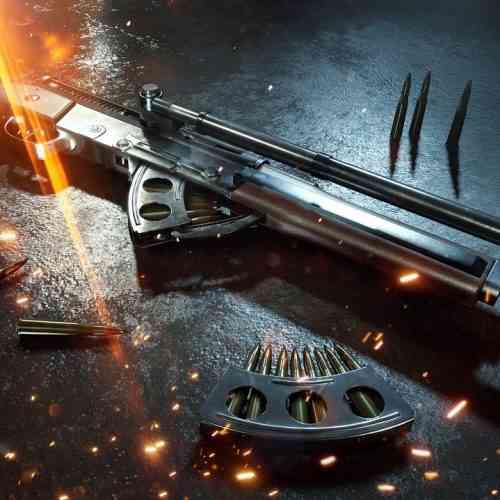