Wargaming Mobile announced that World of Warships Blitz launches January 18 on both the Apple App Store and Google Play Store. Mobile gamers on tablets and phones will soon be able to engage in epic naval combat that combines teamwork, tactics, and skill to rule the seas in an action-packed free-to-play online shooter. 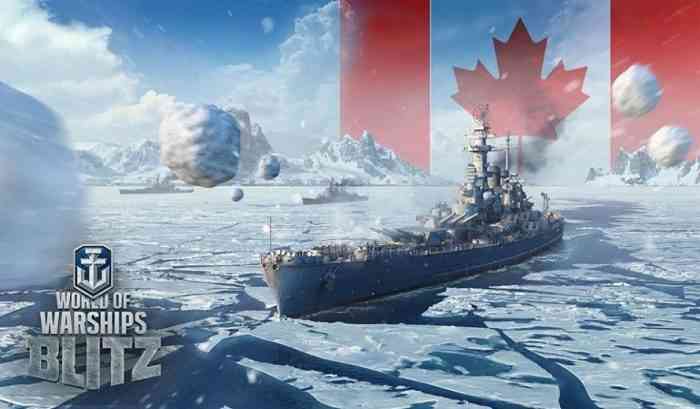 Developed in partnership with KingNet, World of Warships Blitz will let players battle each other from a massive roster of 90 legendary warships from Japan, USA, Germany and the USSR. Players can choose between four distinct classes such as agile destroyers, well-rounded cruisers, powerful heavy battleships and long-range tactical aircraft carriers. Captains will be able to take to the seas in rapid 7-vs-7 player battles, team up with friends, unlock new ships, and take part in exciting single player missions.

Both iOS and Android players can pre-register here, starting December 23 to receive the Aurora Premium ship when the game has officially launched!

E3 2017: Total War: Arena Impressions – All Out Brawl on the Battlefield
Next
Free PlayStation Plus Games for January 2018 May Have Just Been Leaked
Previous
Session Kickstarter Kicked A Whole Bunch Of Butt This Week