Session Kickstarter Kicked A Whole Bunch Of Butt This Week

crea-ture Studios has been having a pretty good week. In fact, the Kickstarter for Session has hit 205% of their original funding goal. Which is great news! That means extra modes like vert-skating will be available once the final game is completed. 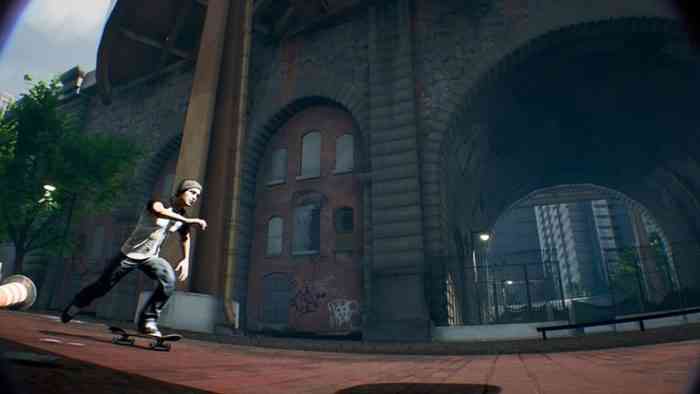 What’s that you say? Both this skating mode and this game are a complete mystery to you? Well, Session is aiming to capture the complete essence of the sport. One of the things not included in this complete essence is any sort of scoring system. We’re not here to get an extra fistful of points, after all. We’re here to skate! The game features dual-stick controls and the ability to film your exploits as they happen.

Personally, I’m pretty done with chasing after high scores and ridiculous goals. Skateboarding should be fun, right? Well, fun and a little stupid. The Kickstarter is all wrapped up, meaning we’re just waiting now for the finished product to debut. The early access version of the game should be out and active by the second quarter of 2018. In the meantime, perhaps a bit of video will help you learn what this game is all about?

A Heroscape Reboot is Being Crowdfunded As We Speak

Sherlock Holmes: The Awakened Remake Will Launch In Early 2023
Next
World of Warships Goes Mobile With World of Warships Blitz; Launches on January 18
Previous
Destiny 2 Fans Are Angry Again Because of The Dawning’s Event Loot Box Fiasco