Seven: The Days Long Gone is One Fluid-Moving Isometric RPG

IMGN.PRO and Fool’s Theory, both co-developers of Seven: The Days Long Gone announced today that the isometric RPG will make its way to PC on December 1st. The title takes place in a ‘beyond post-apocalyptic’ setting on the prison island, Peh. In this open-world title, you play as Terial, a Master Thief with the unfortunate business of being possessed by an ancient daemon who sends him on a perilous mission. 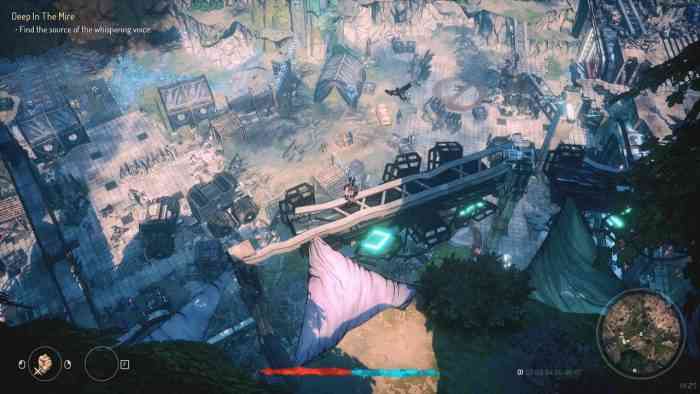 The action game features different weapon types from melee-range daggers to long-range crossbows. Besides that, you can conjure up some magic to keep your foes on their toes. The developers clarify on their site, “Your available spell set will vary based on augmentations, which you can find and equip.” The biggest takeaway from the trailer below may be its movement which is uncharacteristically fluid for an isometric RPG. Far from just having a dodge roll, your character is able to parkour over buildings with ease as Terial is shown moving from ground-level to a building’s roof quickly.

Seven: The Days Long Gone is currently slated for a December 1st release on PC, but the developers do note that they’re looking into bringing the title elsewhere.