Telltale’s episodic adventure Batman: The Enemy Within series launched earlier this year. Its second episode arrived just this past week. In fact, our review went live this week as well. Yesterday, we also learned that a real-life image of an assassinated Russian ambassador appears in the game. We know it’s hard to believe but this absolutely occurred. 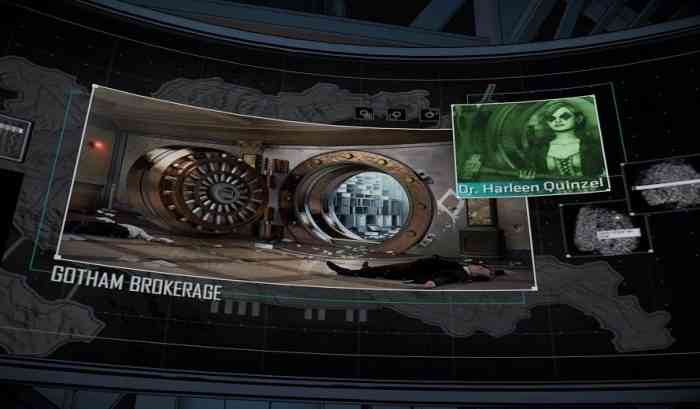 Andrei Karlov, the Russian ambassador to Turkey, was shot dead at point-blank range last December while giving a speech at the opening of an art gallery. Graphic images of the diplomat and the murderer were reported at the time, one of which now appears to feature in Telltale’s Batman: The Enemy Within. In-game, Karlov’s likeness is portrayed by a security guard implied dead amid a Gotham Brokerage break-in. You can see the image above.

SO TELLTALE BATMAN JUST USED THE IMAGE OF THAT MURDERED RUSSIAN DIPLOMAT IN THEIR GAME AND THOAUAHAHAAHAHHAHAHAAＡＡＨＡＡＡＨＡＡＡＨＡＨＡＨＡＨＡＨＡＨＡＨＡＨＡＡ pic.twitter.com/QqhjyFQfP1

Immediately, fans took to Twitter asking “how could this possibly happen” and calling the action “tasteless”.

After the internet demanded answers, Telltale responded in a statement to Gamasutra:

“An update to the game has been submitted this morning that will be removing the image across all platforms. We regret this incident occurred, and we are taking appropriate action internally to ensure that we continue to maintain our high standards in Production and Quality Assurance.”

There is no mention how this happened and they did not go into any detail in terms of who made the error. We will be sure to cover more of this story if any further info is released.

Our man Patrick reviewed the game recently and said: “Batman: The Enemy Within Episode 2 – The Pact moves the series’ story forward nicely, confronting players with interesting, serious moral dilemmas. Well-rounded, complex characters continue to be added to the mix, providing the potential for an excellent narrative conclusion. Unfortunately, a lack of player involvement once again hurts the experience, and Episode 2 actually takes a further step backward in this area with virtually no puzzles or problem-solving elements. Regardless, as Bruce continues down the path into Gotham’s dark side, I am still happy to be on board to take that crazy ride along with him.”


Batman: The Enemy Within – Episode 4: “What Ails You” Review – Action Pact

The Evolution of Telltale Games – To the Future and Back Again

Take the next Step in Batman: Enemy Within – Episode 2 out Now
Next
Collection of Sexy Pennywise Cosplay Coming to a Halloween Party Near You
Previous
Upcoming Isometric RPG, Seven: The Days Long Gone, Launches for PC on December 1st