Take the next Step in Batman: Enemy Within – Episode 2 out Now

Warner Bros is treating everyone a new tale of the Caped Crusader through Telltale’s Batman: Enemy Within. Episode 2 of the five-part series is now available across all platforms; moreover, mobile gamers can download episode 1 for free. 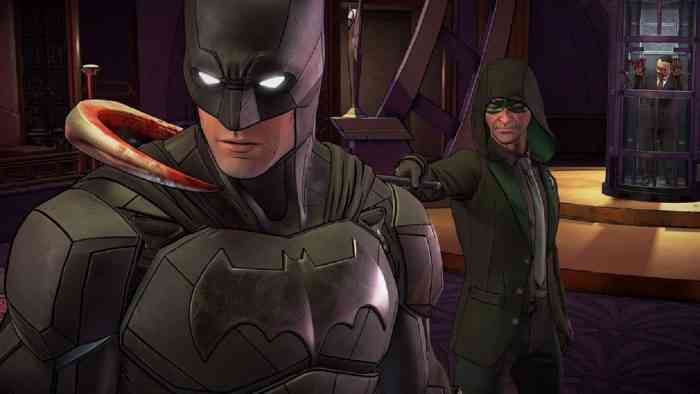 Explosions are wreaking havoc on the city, and the murder of a Gotham criminal leads Batman deeper into an underworld mystery. He is under threat by John Doe, with the stakes only rising at every turn. Episode 2, ‘The Pact,’ continues Telltale’s unique take on the Dark Knight, and you can play it on Xbox One, PlayStation 4, PC, Mac, and Mobile. To make things easier, the Season Pass physical copies will be available at retail stores on October 6th. To make things even easier, all episodes shall start releasing on all platforms simultaneously.

If you have played the first season of Batman: The Telltale Series, you may transfer your past decisions into Enemy Within. Furthermore, the game comes with the new multiplayer ‘Crowd Feature.’ This new feature allows anyone connected to the game to influence the story path. Essentially, a great way to bring friends and family in on the fun.

Rendered to look like a living, breathing comic book, Telltale’s vision of Batman features an award-winning cast of talent including Troy Baker, who returns to reprise his role as Bruce Wayne, as well as Anthony Ingruber, who will reprise his fresh take on ‘John Doe,’ better known to fans as The Joker.

Will you be continuing the story of Bruce and Batman? Let us know in the comments below, and keep it locked for updates as the story continues.