Do It All, From Dogfights to Ground Assaults with Freeman: Star Edge

KK Game Studios is in the middle of creating an absolutely enormous sci-fi game. Freeman: Star Edge has just, all of the fighting, from ground battles to dogfights. There’s also a whole universe to explore. A kickstarter campaign is launching this week, presumably to fill any gaps in this game’s colossal budget. 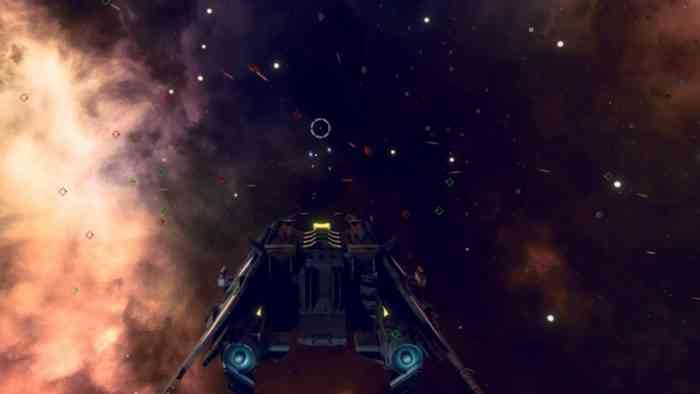 Star Edge started out in Steam Greenlight, escaping that first phase of its life way back in January of 2017. From there, we’ve gotten to the Alpha phase. There’s even a demo you can download! Since the kickstarter campaign is only launching now, the projected 2018 release date presumably means things are a bit farther along than kickstarter usually implies.

The sheer, incredible scope of this game is a little daunting. KK is attempting something so massive, you can’t help but wonder how on earth they’re going to succeed. There’s so much more to this game that I still haven’t even mentioned! The space battles can involve entire fleets at your command. Those ground skirmishes use squads of soldiers you’ve outfitted and trained. There’s mining, gambling, building and exploring. You can form huge factions with other players, go to war with enemy alliances or just screw around and get rich. I’ll be keeping an eye on this one just to see if they actually finish this project in a form resembling all these promises. In the event that this game approaches the hype with its finished build, we’ll be sure to keep you informed.