Amakuni is crafting up an absolutely killer King of Fighters XIV Mai Shiranui figurine which glorifies the fan-favorite character in full-force. Hobby Japan has revealed the all-new prototype for the upcoming figure and, following suit with their recent reveal of two awesome Persona 5 figures for Makoto in her Phantom Thief form and of Futaba Sakura as Oracle after their reveal of Ann Takamaki in her Panther attire earlier this year, it’s one kick-ass model of a waifu decked out in full costume. 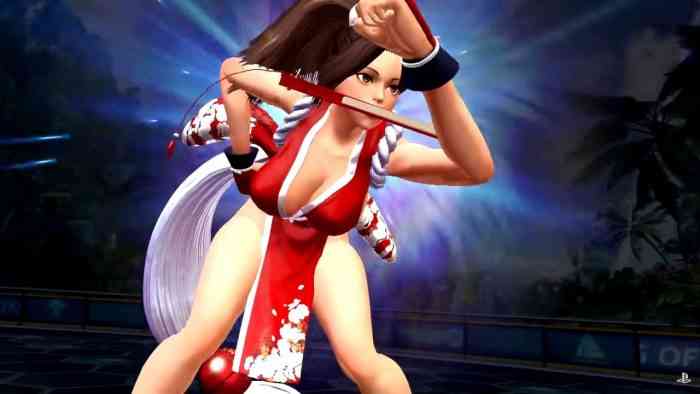 You can see the full picture of the first image of the prototype below! 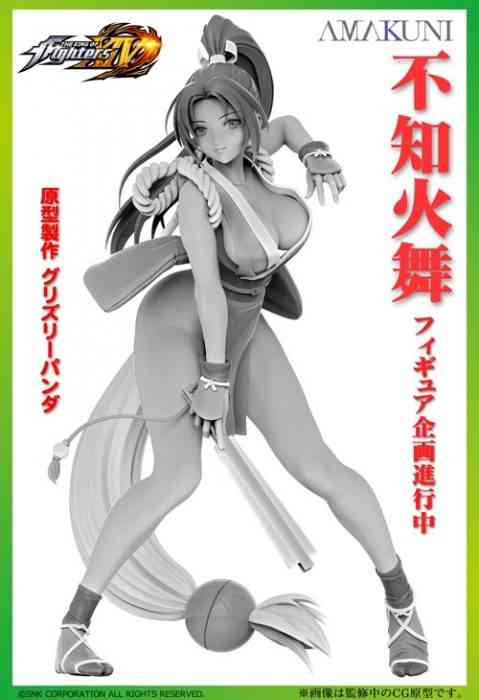 As the figurine is still in the works, and the provided model is still in prototype form, it’s likely that this figure won’t be hitting the market for some time but, that’s perfectly okay, it gives you some time to put away the cash you’ll want to throw down for this top-notch figurine.

King of Fighters XIV is currently available for Windows PC and PlayStation 4 consoles. What are your thoughts about the prototype of King of Fighter XIV‘s Mai Shiranui? Let us know in the comments below!

Smash Ultimate Director Explains Why Mai Shiranui Will Not Appear