We told you about … a couple of minutes ago that Xbox One games and accessories are going to be backwards compatible with The Xbox One X, but Spencer just deepened the hole by announcing that the backwards compatibility program is working on bringing the OG Xbox original games back to the current console in 4K. That includes Xbox’s Crimson Skies, the beloved flight sim with crazy jalopies gunning each other down.

Spencer noted that the backwards compatibility program has found profound success, with their library including 380 titles. He also went on to say that at every Xbox One player owns at least one of these titles. 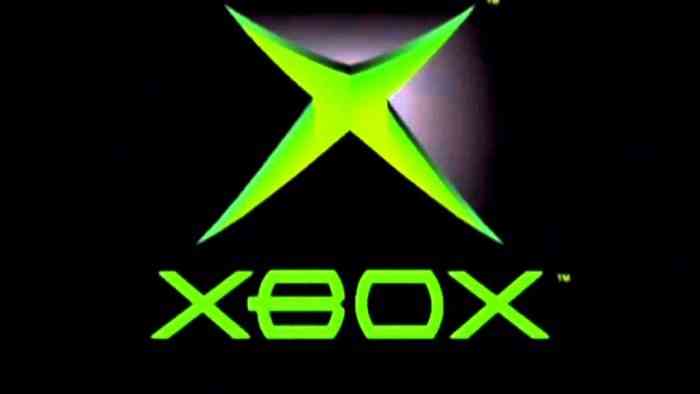 With the addition of the original xbox roster, this ties every generation together and – IMO – presents Microsoft and Xbox as having a very strong sense of community and passion for their fanbase. It also eliminates the need for emulators, which is a good way to keep the old school community going and keep them in a current console. Props, Spencer. You just roped in another generation of gamers that might have been lost.

Gamers Still Like the Design of the Original Xbox