The Xbox One X price confirmed at $499 at launch, proving the rumors circulating earlier today to be true. Geoff Keighley leaked the price of the Xbox One X earlier today, while even the name was still under wraps as Microsoft’s “Project Scorpio.” Well, it turns out that he was totally right about the price point and the Xbox One X is going to be priced at nearly a solid $500, taking a hefty chunk out of your wallet for the price of high-end, 4K gaming. 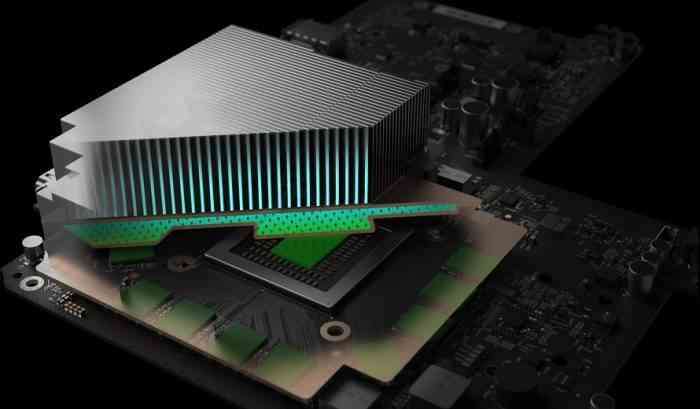 We’ve gotten loads of news about Microsoft’s upcoming beast of a console, the Xbox One X, throughout the day as the Microsoft E3 Press Conference powers through its giant reel of releases. Along with its official name, we’ve also gotten a list of its specs and compatibility, learning that Xbox One players should have no issues playing their games and using their accessories on their new console. Oh, and most importantly, we’ve also gotten a release date for the console.

Will you be grabbing one for yourself? Let us know in the comments below!


Get Xbox One X, Razer BlackShark Gaming Headsets, and Logitech Mice Up to 39% Off