Project Scorpio Revealed as Xbox One X, Touches Down Nov. 7

Just announced at Microsoft’s E3 2017 press conference, the long awaited Project Scorpio has been revealed as the Xbox One X. The premium console will be released on November 7, 2017, worldwide, with the price confirmed after a leak by Geoff Keighley earlier today. Take a first look at the new Xbox One X below. 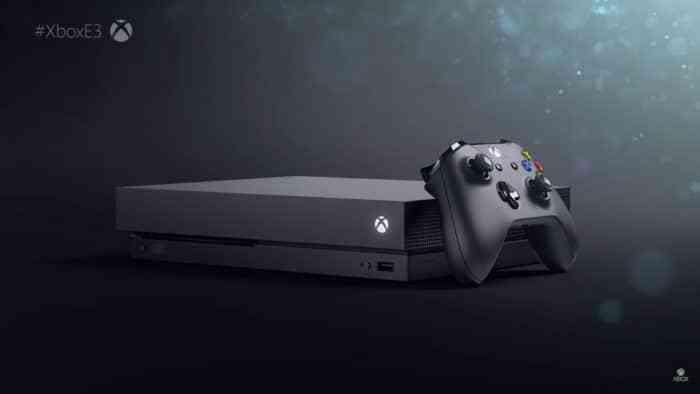 During the conference, Microsoft showed off a slick 4K world premiere trailer, sparing nothing for their new high-end console. The Xbox One X was announced to be compatible with all Xbox One games and accessories, in line with Microsoft’s promise that the premium console would be an upgrade, not a replacement.

Microsoft is billing the Xbox One X as “the most powerful console ever” with the “most advanced console processor ever”, so here are the specs:

Keep following COGconnected for more E3 2017 coverage as it happens.