The Evil within 2 Leaked in Reddit Ad – Original Director Attached

Advertisements are, understandably, tricky when it comes to timing. Sponsors try to get them up as soon as a new product is announced. In this case, it was The Evil Within 2 that was supposed to get its announcement before the ad. Reddit apparently missed the mark on that. 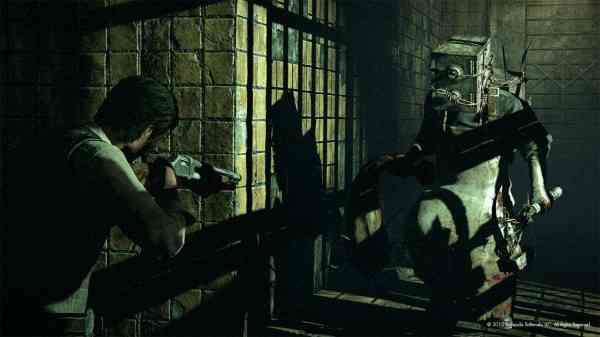 A little while ago, a new Evil Within 2 ad appeared on Reddit and it stated the following:

“Bethesda returns you to the nightmare in The Evil Within 2. Now available for preorder. How will you survive?”

The ad has since been taken down. But while it was active, users clicked and found that it simply took them to The Evil Within official page without any portion of the site dedicated to the sequel.

Afterward, Gematsu reported a second ad for Evil Within 2 and it said the following:

“From survival horror mastermind Shinji Mikami comes The Evil Within 2. Now available for preorder. ‘The only way out is in.'”

Thus, the horror sequel is all but confirmed and Shinji Mikami – director of the first game and the original Resident Evil, is still attached. Expect Bethesda’s announcement during their E3 press conference which starts tonight at 9 PM PT. Now that it’s been leaked, however, what are your thoughts on the new horror sequel? Let us know in the comments below. And stay tuned for our latest E3 coverage as it comes.