Xbox One X Compatible with All Xbox One Accessories and Games

Xbox One X Compatible with All Xbox One Accessories and Games

At the Microsoft E3 press conference today, Microsoft announced that the upcoming Project Scorpio, newly named the Xbox One X, will be compatible with more than just its upcoming lineup of hardware and software. With the Xbox One X compatible with all Xbox One accessories and games, there’s no need to stress about your old games and hardware becoming totally obsolete if you trade in your console for an upgrade, at least, that’s what’s being hinted at by Microsoft. 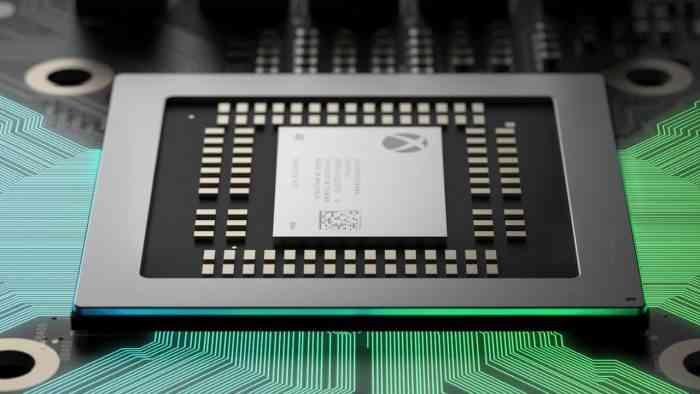 As Xbox One x continues to come to light, I’m sure we’ll be seeing and hearing all about it from Microsoft, but for now, it’s a good sign.

The smallest and most powerful console Microsoft has ever developed is currently undergoing its big debut at the Microsoft E3 press conference, and with its current set of technical stats, it’s certainly a monster. With liquid cooling technology to accompany it’s powerful inner workings, it’s a beautiful console for PC gamers and Microsoft fans alike to look forward to.