A Lot Has Been Said About Backwards Compatibility Lately

While the Xbox Series X and S will allow players to play games all the way back to the original generation – perfect for people who skipped a console along the way, like me – the PS5 will only allow gamers to play PS4 games. In fact, Sony has had a complex history with backwards compatibility – The PS2 could play all PS1 games, the PS3 could play most PS1 games (And some versions could play PS2 games) but the PS4 wasn’t backwards compatible at all, only allowing players to play PS4 titles, or select games from earlier generations available on the PS Store. While this has meant that players can still get their hands on some classics, many popular games or cult hits, like Shadow Hearts or Fatal Frame, are unplayable.

The PS5 is returning to tradition and, while it isn’t compatible with the PS1, 2, or 3, It’ll let you play the majority of the PS4’s 4,000 titles. Those that aren’t compatible are mostly smaller, indie games, like Joe’s Diner, but Ubisoft recently raised concerns by publishing a list of their own games which wouldn’t be playable on the PS5, including several games in the popular Assassin’s Creed franchise. Given that the franchise is set to see a Netflix series which could bring in a lot of new fans, this would doubtless be a huge blow to the PS5.

Luckily, the developer has rolled back their claims, removing the list both from their forums and Ubisoft Connect service. Speaking to The Verge, a Ubisoft spokesperson said “We have pulled the [post] regarding backwards compatibility for the time being as there may be inaccuracies involving the Ubisoft titles that will be playable on PS5.” 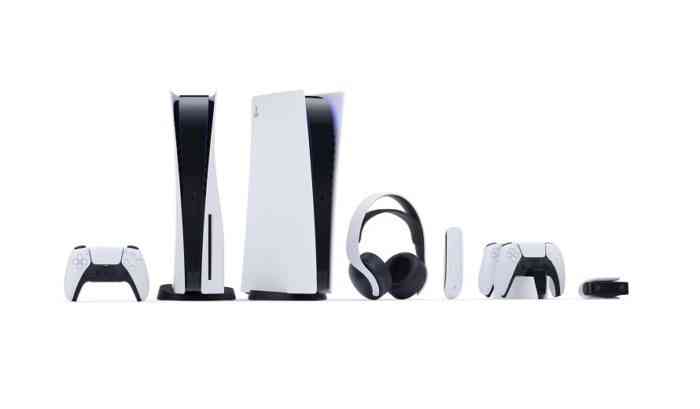 What does this mean? Well, some games on the initial list may still be unplayable on the new console, but it’s possible that some – if not most – will still be playable on the PS5.

Will you be getting a PS5 later this month, or are you waiting a while? Let us know down in the comments, or hit us up on Twitter or Facebook.

Dreamloop Games Unveils Inescapable For Multiple Platforms
Next
PS5 DualSense Controller is Easier to Connect to Nintendo Switch Than to PS4
Previous
The Dark Pictures: House of Ashes Will Come for You in 2021