As if Microsoft didn’t unleash enough onto the public with the recent news about the specs and compatibility for their upcoming beast of a console, the Xbox One X, they’ve also unleashed the news about their onslaught of console exclusive titles. Aside from its Steam release, the procedurally generated FPS co-op shooter, Deep Rock Galactic, will be an Xbox One console exclusive title, as announced at the Xbox E3 2017 Briefing. 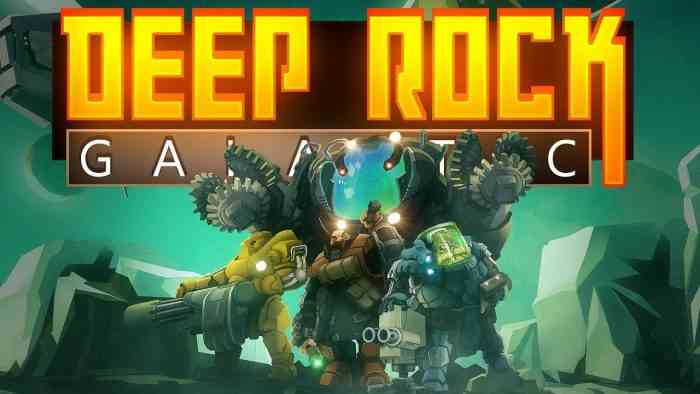 In Deep Rock Galactic, players embody miners who must dive into the depths of dangerous caves to loot all they can find while taking down powerful enemies in the process. You can check out more in the Deep Rock Galactic 4K Xbox One trailer below!:

Coffee Stain Publishing and Ghost Ship Games have already revealed the game for Windows PC via Steam, so you can probably expect more news about the upcoming title, such as an official release date, at some point in the near future.