During Microsoft’s E3 press conference today, developer Fullbright Studios announced the release date for their much anticipated game Tacoma and it is coming sooner than you might think! 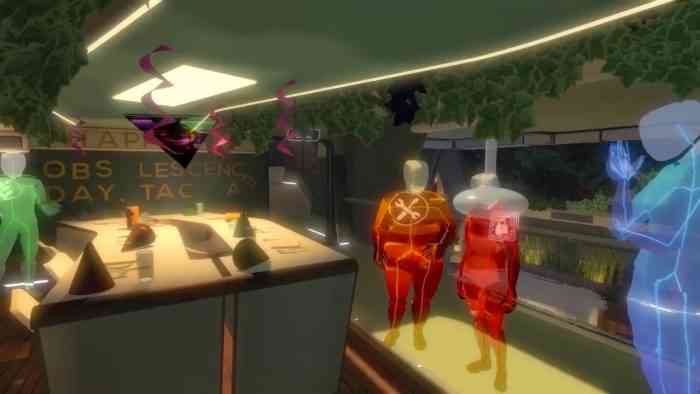 Tacoma will be coming to both the Xbox One and Windows PC this summer, August 2nd, 2017. If you haven’t heard about this upcoming title, it is a first-person adventure game set in the distant future, 2088. Players will explore a space station, finding clues about the history of the crew. Earlier this year we placed it in our top 10 games to watch for this year, so we’ll just have to wait and see how it performs!

After Tacoma was originally revealed at The Game Awards in 2014, we haven’t received many details except that the initial 2016 release date would be delayed. It is currently unknown if this title will be coming to more consoles like the PlayStation 4, or if it will remain exclusive to the Xbox One consoles. Check out the new 4K trailer revealed at E3 below.