Ancestors Too Big Now To Be Released in Episodes 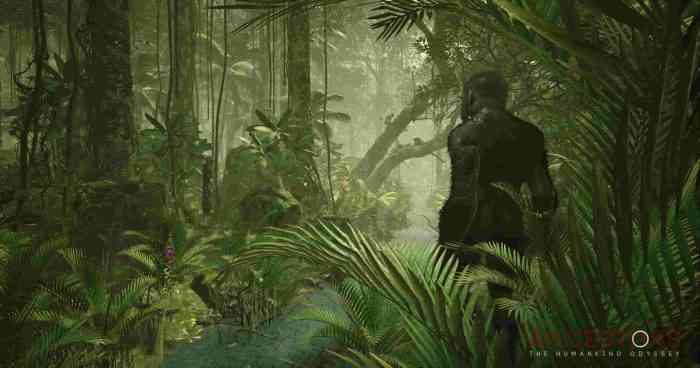 The brand new footage shows off the pre-alpha build of the game, which is shaping up to be an ambitious project of incredible scale. Ancestors will tell the story of mankind’s origins at the beginning of our species’ history. The footage suggests players will be controlling one or more pre-human characters in a harsh natural setting. Originally announced as a series of episodic releases, the open-world survival game has reportedly gotten too big for such a system. The team is now working to release the entire game at once.

There is no set release date announced, but we’ll be sure to update you with that info as soon as it’s out in the wild. Meanwhile, check out the teaser trailer below.