Oh boy. This one is bad. The most recent exploit in Dark Souls 3 is the kind of thing that would make the devil laugh. If you can pull off the right combination of animations to activate the glitch, you can fight and kill a host of embers in a boss room during a boss fight. It’s a trolls frickin’ wet dream! 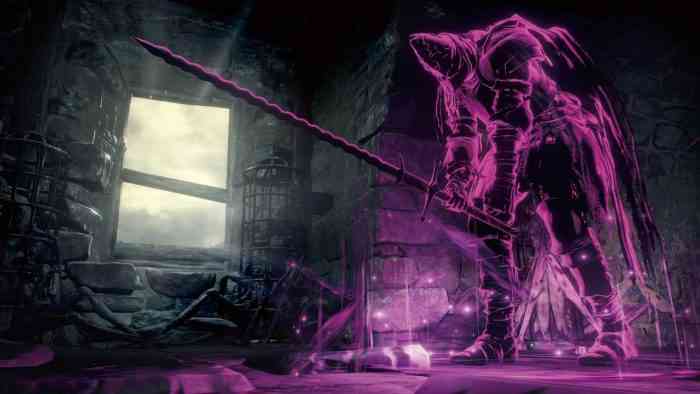 Like all glitches, this one started out pretty quietly. A couple days ago, videos started popping up here and there on YouTube showing confused hosts getting smacked down by invading purple spirits whilst in the middle of fighting a boss. If you play Dark Souls, you know that invasions are simply a fact of undead life, but the core mechanics of the game are supposed to keep invaders from entering a boss fight and in fact, send them home the moment you pass through a boss fog door. This video, by YouTube user, Phi6er, shows you how to pull off the glitch if you are sadistic enough to want to try it out!

You must be a purple phantom by equiping the Mound Makers covenant, otherwise you will be unable to attack the host. Then, simply use a red eye orb and when the confirmation message pops up, use the Darksign (or better yet, the coiled sword fragment so you keep your souls) followed by a healing miracle like the low level, heal aid, and the pop an estus. We feel like we should make you promise to invade responsibly, but like a true undead, your promises are always hollow. 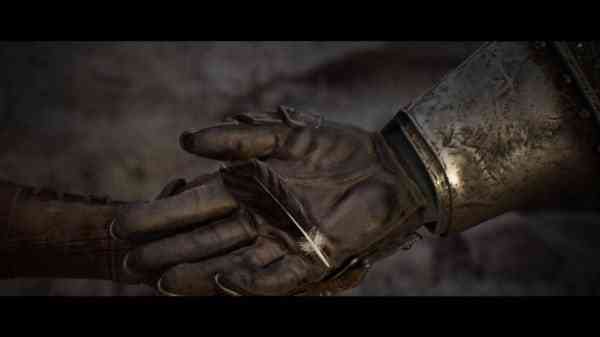 The origin of the glitch is unclear. Of course, all glitches originate from some sort of conflict in the game code that occurs during maintenance or an update.  The owner of the above video does not claim to have founded the glitch, he is simply passing along the information about how to pull it off. Assuming there were not several people concurrently discovering the glitch at the same time, some Dark Souls 3 player out there truly is the OG troll. But even the founder of such a glitch has nothing on some of the gamers in the Dark Souls community. Expect to see a ton of brutal videos going up in the coming days before From Software brings down the patch hammer. 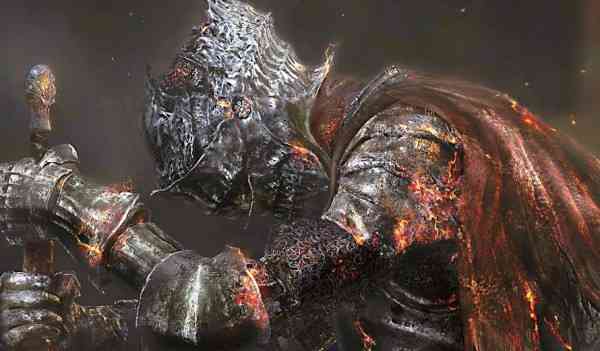 The world inside Dark Souls games is incredibly hostile, and actually allows you to become a part of that hostility in another gamer’s world. Though there are plenty of people who never touch the invasion mechanic in these games, the vast majority of players will invade another player at some point during their play. Of course, the invasion mechanic appeals most to those that find great satisfaction in messing up some other gamer’s day, and there has never been a more brutal way to do just that, than with this latest Dark Souls 3 glitch. If you’re not one of those devilish players, well… at least we warned you.

We want to know what you think about people using this exploit! Would you use it to invade someone? Would it royally tick you off to be killed by someone abusing this trick? Let us know in the comments below!