Yet Another Remarkable Feat from a Nintendo Fan

When Nintendo made the decision to turn fans into developers via Super Mario Maker, we began hitting milestones. The creative gaming populace would not disappoint, delivering some of the most wild, hair-raising, rage-quitted level designs imaginable. At times, making us wonder whether fun or torture was the intent. But now we have a treat from Nintendo fan and YouTuber KHAce. He has presented us with Super Mario Land playable in Super Mario Maker:

Of course, he couldn’t deliver every aspect exactly as remembered. For example, all the end-level bosses have been by replaced by Bowser. And that’s not a submarine in World 2-3, that’s a cleverly-improvised Koopa Clown Car. Also, the original music was dubbed in this video. But in-game tweaks are minimal, and probably won’t alter your experience in the level design. That is to say, KHAce’s Super Mario land in Super Mario Maker is playable right now. So if you want to play, here are the game codes, courtesy of NeoGaf: 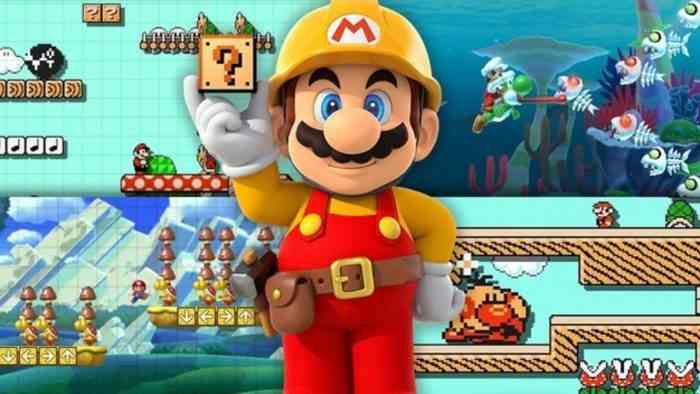 Super Mario Maker is available for Wii U and Nintendo 3DS. User KHAce is also responsible for versions of Kirby’s Dreamland and Mega Man 1 within the Mario Maker framework. So he’s been busy, and doing the fans a service. But does this seem like a faithful delivery of Super Mario Land to you? Comment down below and let us know your thoughts. And for more on gaming, remember to keep up with COGconnected.

Nintendo Switch Conquers France, Aims to Take Rest of World
Next
New Glitch in Dark Souls 3 Lets You Attack Host During Boss Fights
Previous
Conan’s Clueless Gamer Is Getting Its Own Series