Titanfall 2 Numbers Are In

Despite the positive reviews, including a stellar score from us, Titanfall 2 sales have been dreadful. Last week, we told you about a deal where you pick up Titanfall 2 for PS4 for $29.96 USD. That is basically half the regular price. Deals for Titanfall 2 have been surfacing all over the place and it doesn’t look like this will change any time soon. Today, some raw numbers were released and the first-person shooter from Electronic Arts and Respawn Entertainment sold an estimated 385,499 units first week at retail, according to VGChartz Global Weekly Chart for the week ending October 29. In comparison, EA’s Battlefield 1 sold an estimated 1 million copies its first week. 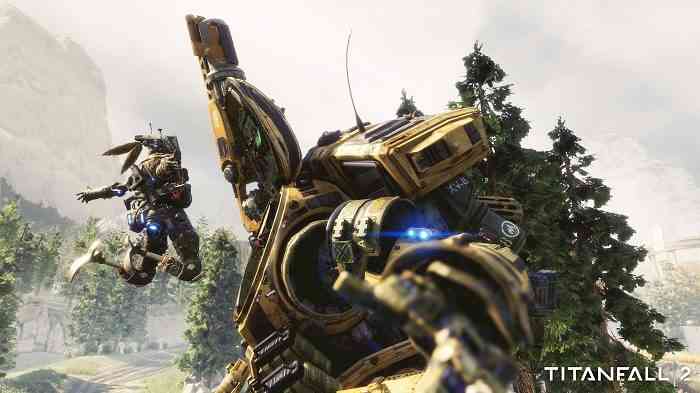 Titanfall 2 released for the PlayStation 4, Xbox One and Windows PC worldwide on October 28.


Titanfall 2 PC Players Can Set Up Their Own Custom Servers

Titanfall 3 Is Not in the Works, Devs Say ‘Don’t Get Your Hopes Up’
Next
Lego City Undercover Heading to PS4, Xbox One, Switch, and PC in Spring 2017
Previous
FIFA 17 Free This Weekend Starting Tomorrow at 10am