FIFA 17 Free This Weekend Starting Tomorrow at 10am

Electronic Arts announced that Xbox One and PlayStation 4 players can enjoy FIFA 17 for free this entire upcoming weekend. Beginning 10 AM PT Thursday, November 24 and running through 11:59 PM PT Sunday, November 27, fans can experience the game we called “the most complete football sim ever made”. 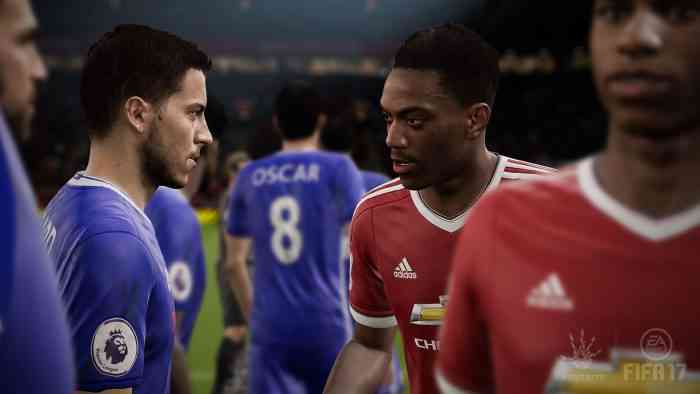 All game modes will be available to enjoy, headlined by the all-new cinematic story mode, The Journey. Players will have the opportunity to experience Alex Hunter’s Premier League story on and off the pitch. Just over a month into his professional career, Alex Hunter has already made an impact worldwide, with players from 183 countries having kicked off his Journey.

FIFA 17 will also be on sale until November 28 for up to 40% off, with all progress from the Free Trial carrying over so players can pick up right where they left off. Since the September 29 global release, FIFA 17 has received numerous improvements and updates, notably the 2016/17 Premier League TV presentation overlays and full audio speech for five new languages in The Journey.

EA SPORTS FIFA 17 is developed by EA Vancouver and is available now on Origin for PC, Xbox One, PlayStation 4, Xbox 360, and PlayStation 3 consoles.


FIFA Says Their Games Will ‘Remain the Best’ Without EA

UFL Could Succeed Where FIFA and eFootball Failed
Next
Titanfall 2 Sells a Dreadful 385K Units First Week at Retail
Previous
Titanfall 2 DLC Is Available Next Week And It’s Free!