FIFA 17 Review – The Most Complete Football Sim Ever Made

“Who are ya? Who are ya?” chanted the opposition fans. It was my debut game as Alex Hunter for the defending Premier League Champions, Leicester City. The stadium was rocking, and the atmosphere was electrifying as I went up against Paris SG in a pre-season tournament. FIFA 17’s new mode, The Journey, is everything I wanted it to be and even surpassed my expectations on a number of occasions with unexpected cut-scenes and star appearances. Having watched the Goal movies as a child, I’ve always wanted to play that experience in video game form and go through the journey of a young kid trying to make it to the top. For all of FIFA 17’s additions and fixes, The Journey rounds out what is already the most complete football sim ever.

The Journey chronicles the story of Alex Hunter who comes from a footballing family and aims to make it into England top-flight division, the Premier League, alongside his best-friend Gareth Walker. The Journey introduces a plethora of characters you would expect like agents and coaches, and also throws in a few personalities as teammates laugh about locker room banter and new signings threaten those already at the club. As you progress through The Journey, you are awarded skill points that can be used to increase attributes outside of what you gain from training and match performances – which include simple targets such as achieving a certain match rating or scoring a goal. As your agent informs you early on, you have a big decision in choosing your club as bigger teams won’t afford you as many opportunities but make up for that with higher wages and can also guarantee a serious shot at trophies.

“For all of FIFA 17’s additions and fixes, The Journey rounds out what is already the most complete football sim ever.”

What excites me most about The Journey is how much the next iteration will build on such a solid base. An expansion of available teams outside the Premier League or more choice in your character’s backstory and appearance could take The Journey to the next level. The developers in Vancouver didn’t stop there though, as other modes have a plethora of changes and added features as well including more customization in Pro Clubs and new squad building challenges in Ultimate Team that reward you with players for building a squad with certain conditions pertaining to nationality, overall rating, and team chemistry stats. 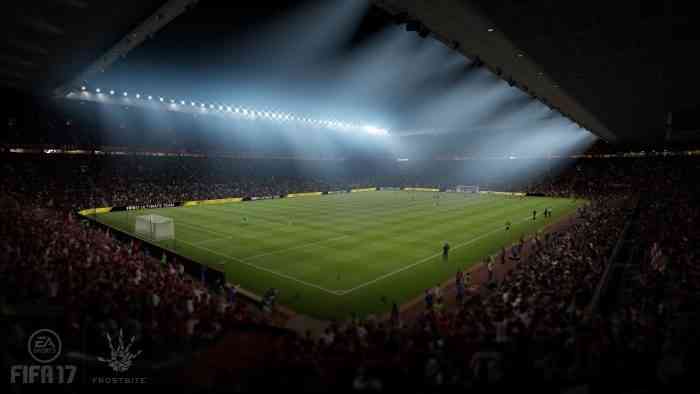 While Pro Clubs and Ultimate Team have their specific crowds, my niche would have to be Career Mode where players manage their teams in order to win trophies, survive relegation, or create an under-21s side that wins the league title in Holland. In FIFA 17, Career Mode has you fulfill targets set by the board that range from youth development objectives to increasing brand exposure and pulling in funds for the club. While it was great to have an added layer of complexity and management, what I especially love about this change is how the funds carry over from season to season. In past titles, any money left in January would vanish only for a new batch to reappear in the summer. How the club was managed and your job as a coach felt disconnected whereas now the entire organization – from the football, economic, and development sides – runs like a well-oiled machine with you at its head.

Every experience in FIFA 17 is enabled through the suite of fine-tuned mechanics the developers at EA have been perfecting for years. Following FIFA 15 and 16’s jump to more realistic animations and player control, FIFA 17 doesn’t do much to deviate from that path but it’s enough to test even the most hardcore of players as it took me longer than expected to feel comfortable with the game’s physics. A big plus to the gameplay and overall presentation this year is down to the Frostbite Engine which makes its debut in FIFA. Players feel like they have more presence and lots of new flicks and tricks are added that make the players look more alive on the pitch. A drop of the shoulder from Eden Hazard had me running at two defenders only to stumble slightly and still manage to control the ball and push it past the defenders. It’s hard to explain in text, but situations like that which require a wide array of animations just weren’t possible in past titles. 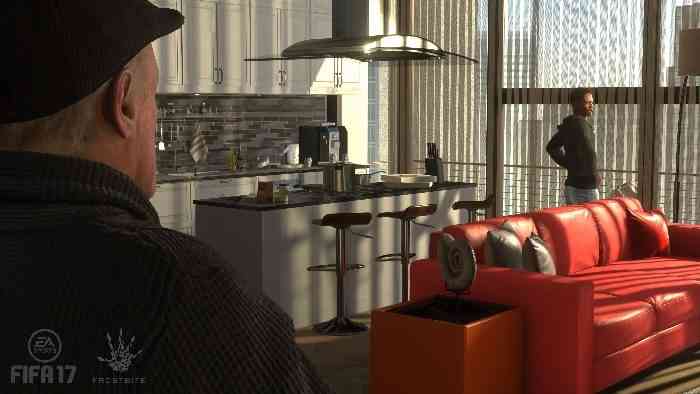 The only problem I have on the gameplay side would be the shooting as a significant amount of long shots aren’t hit with any authority. When bearing down on goal the ball feels a little disconnected from the players boot as you take a strike. It’s as if the keeper’s reaction and the flight of the ball are scripted. While anomalies like this may be ironed it down the line or players start to get used to it, it is a worrying sign that the Frostbite Engine may not be able to handle shot physics. It’s another story entirely though when it comes to shot physics from free kicks. FIFA 17 allows players to move their free kick taker into their desired position before hitting the ball over the wall. A lot of experimentation and types of deliveries and goals are spawned from this minute but meaningful change and I’m still finding new ways to score from free kicks. Penalties have also been re-worked after years of an over-simplistic system. Player are tasked with choosing an angle for their shot, running towards the ball, and choosing both the direction and power of a shot while the penalty taker is bearing down on goal. Just like free kicks, there’s now a plethora of ways to score – or miss – crucial penalties.

FIFA 17 comes jam-packed with the all-new Journey Mode, Pro Clubs, Career Mode, Ultimate Team, and even more experiences proving that it is the most feature complete and wholesome football sim in the history of the genre. While FIFA 16 turned out to be a little bit of a let-down as the months rolled on, FIFA 17 sidesteps that issue with an enormous amount of lasting appeal built on top of the core gameplay. While FIFA 10 and FIFA 13 made huge leaps forward on the gameplay front, FIFA 17 brings it all together. From the world-class presentation to the familiar mechanics, FIFA 17 delivers the most holistic football experience ever. 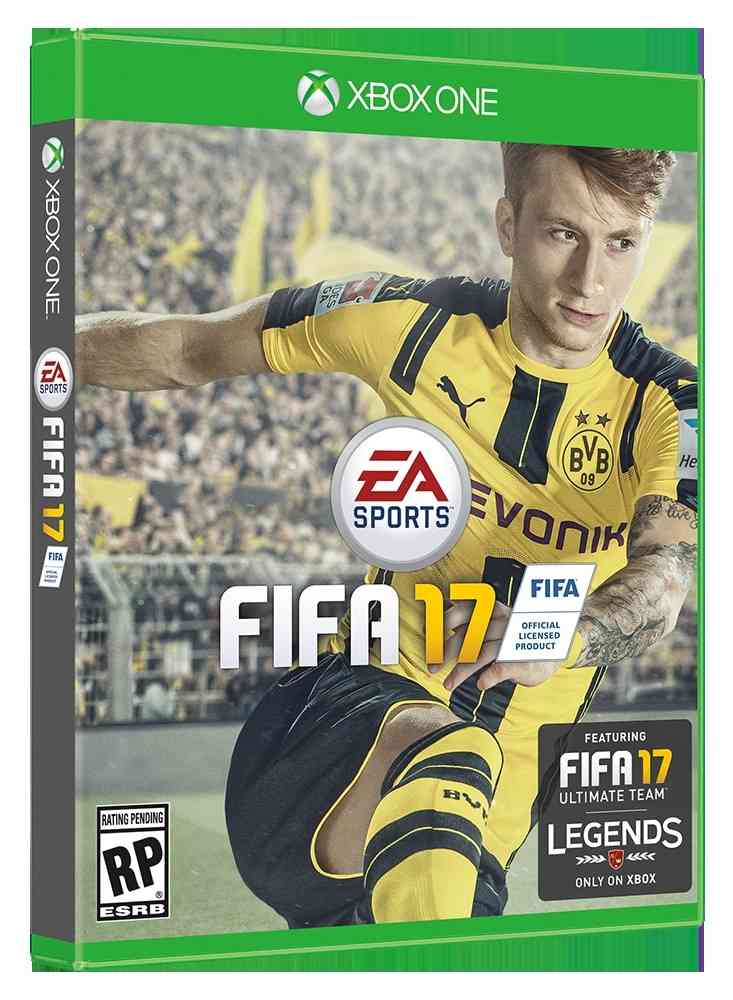