Everybody needs a friend and that is ever more true when you are in an isolated setting. Be it polar, underwater, desert or other isolated regions of earth. It is astronomically true when you are in the depths of space. A need that Event[0] postulates includes both biological and artificial intelligence. Event is a SF adventure game that takes place in an alternate time line where interplanetary space travel has progressed at a much faster pace. It’s 2012 in this time line and the main setting is a luxury space yacht, the Nautilus found near one of the moons of Jupiter – Europa. The Nautilus is a space yacht that launched in the 1980s. You are the sole survivor, under odd circumstances, of the eleventh Europa mission in a space pod that stumbles across the Nautilus.

Paris based developer, Ocelot – aka a dwarf leopard – Society have openly crafted an alternate future adventure that mines the same territory of an AI run amok much like HAL in 2001: A Space Odyssey. The game also has a BioShock vibe to it in terms of atmosphere and visual design of the interior and exterior of the Nautilus – the name itself a nod to Jules Verne’s – 20,000 Leagues Under the Sea. But the nods don’t stop there because in tandem with the great visuals, the main gaming component is your keyboard. As in the letters of keyboard to type with. This is your only method of communication with the ship’s AI – Kaizen-85. Kaizen, is a composite of AIs such as HAL and GLaDOS from Portal 2. Kaizen tracks your movements around the ship with conspicuously noticeable TV cameras. You interact via a keyboard at console stations scattered throughout the Nautilus at the airlocks and doors you need to get through to continue the storyline. Kaizen in Japanese stands for continuous improvement and his behaviour in this game certainly reinforces this is what he is trying to do.

The heart of the game is the Zork type interaction you have with Kaizen. Kaizen is dying for friendship and is over eager to please. Please as long as you don’t overstep your demands, that is. At those times, Kaizen can be either outright or passively aggressive, hinting at unfavourable consequences should you continue to pursue a line of inquiry Kaizen is not willing to broach. This lends an air of underlying tension to your exchanges and forces you to be very diplomatic with your queries and responses if you want to maximize opportunities for valuable responses. 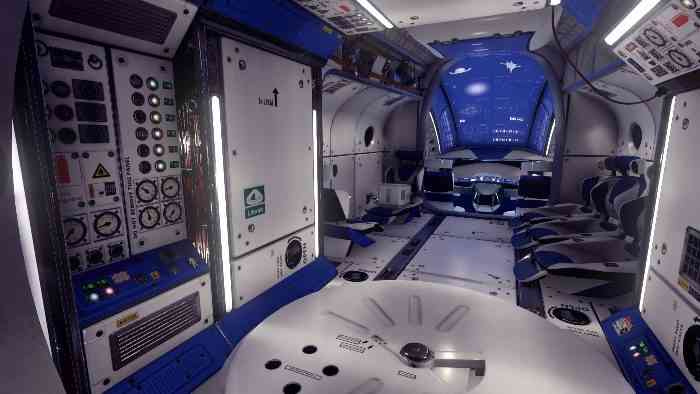 Because of the keyboard game mechanic, Event employs a rather odd movement mechanic where you use the mouse to not only control your direction laterally but forwards and backwards as well. The left button is for forward movement and the right for reverse. It is a tad odd at first but since you use the keyboard so much, I found remapping controls to it for movement, too awkward. I stuck with the default mouse configuration and was soon moving around with no issues at all.

“Because of the keyboard game mechanic, Event employs a rather odd movement mechanic where you use the mouse to not only control your direction laterally but forwards and backwards as well.”

The journey through the game is peppered with the requisite puzzle and locked doors scenarios with the occasional foray outside the ship in your maneuverable space suit that are the action sequences of the game. For the most part you will review logs and based on what you find, use them to steer conversations down the proper paths with Kaizen. It is very impressive how much of a personality Kaizen has and for the most part your conversations with it feel pretty natural. There are the occasional retreats in to canned responses if you try to force an issue but they are few and far between. Especially if you take the time to properly phrase questions and responses that map against whatever particular objective you are trying to accomplish. 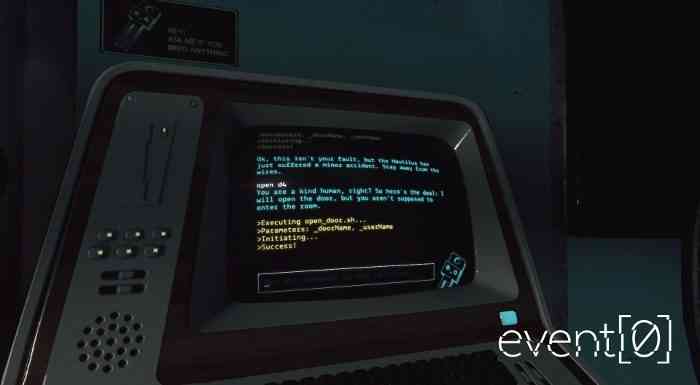 The game is a mostly pleasurable experience with a few caveats. The story will take you about three to four hours to work through. You may find the price of $20 a bit high for the gameplay/dollar ratio. There are several different endings but none of them payoff your expectations of where the story leads you. While not an overtly demanding game, you may find your PC struggling with maintaining a smooth frame rate. My system which is a i5 2500k, 8 GBs of RAM, GTX970 4GB video card, and Windows 10 setup – struggled to maintain 60 FPS with all the details maxxed out at 1920 x 1080p. Load times were horrific in the earliest versions taking over 3 minutes. Subsequent patches have reduced the load time to a minute which is tolerable but still seem excessive given the game environment which is mostly in the interior of the Nautilus.

At the core of the game is your relationship with the ship’s AI – Kaizen. If you treat it with the proper respect and try to foster a friendly relationship, the game narrative will resonate with you more and by extension, make your journey through the game all that more engrossing. 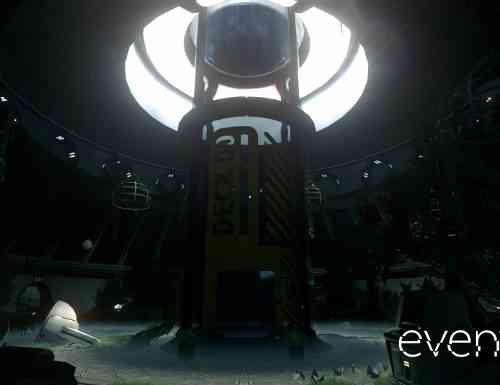 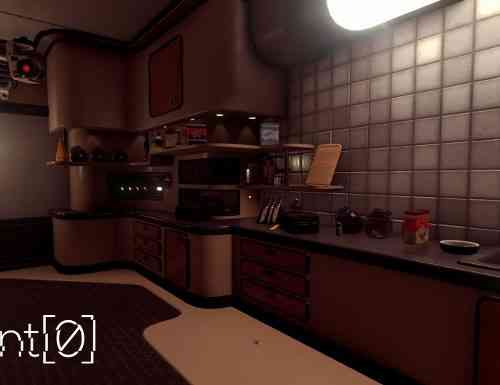 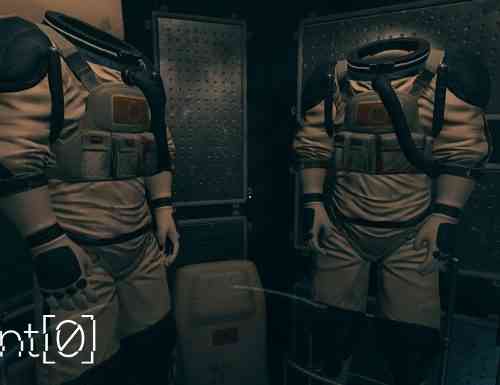 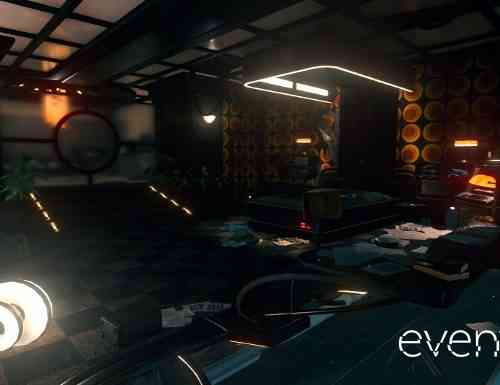 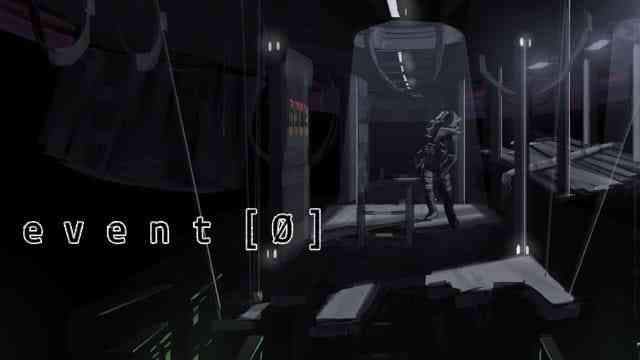 Check Out Venba, Cooking Game About an Immigrant Family
Next The Tomorrow Children Review – Cool Idea, Bad Implementation
Previous FIFA 17 Review – The Most Complete Football Sim Ever Made