Titanfall 2 DLC Is Available Next Week And It’s Free!

The first Titanfall 2 DLC, Angel City’s Most Wanted, will arrive next week on all systems. It will be available on November 30th for anyone who pre-ordered Titanfall 2 and on December 3rd for everyone else. The DLC features Angel City, a fan favourite map, as well as a new weapon, new titan kits, a pilot execution and a stats screen. All for free, and yes, you read that right! 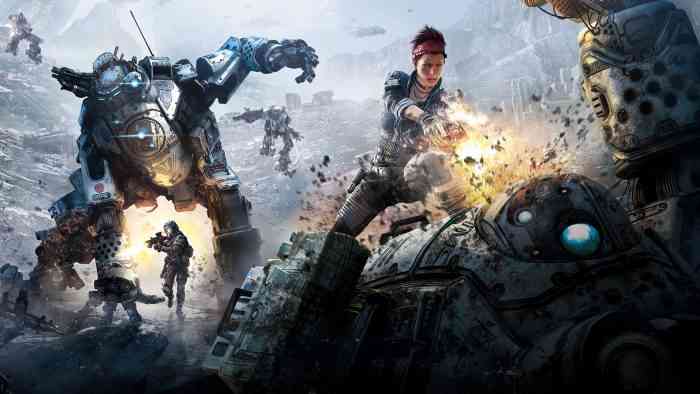 Although the DLC is free, it will offer premium customization options for anyone looking to purchase add-on content. Respawn has stated these customization options are strictly for appearance and will have no effect on the game itself. Additionally, this DLC will also include an FAQ menu, as well as an in-game store.

Respawn had this to say about the DLC, “Let’s look at the big picture and make a crucial point about our DLC vision crystal clear: All maps, modes, weapons —anything that has effect on gameplay— will be free for all players that bought Titanfall 2. We believe that in order to maintain a healthy community we shouldn’t be segmenting players behind paywalls for these things.”

Respawn has laid out the DLC content here, as well as a few plans for the remainder of the year, including:

Hopefully this free content will help bolster the Titanfall 2 sales, because despite the positive reviews, the game is severely lacking in the sales department. One thing is for sure, Respawn certainly knows how to show fans appreciation and what better way to do this than by giving them a bunch of free stuff?