Star Wars Battlefront 2 Will Be “Much Bigger” Than the Original

Earlier today, at a briefing in Europe, Blake Jorgensen, chief financial officer for EA, discussed some details of the Star Wars Battlefront sequel. He confirmed that the game will be released in 2017, and teased that we should expect a “much bigger, much more exciting Battlefront”. This is exciting news for fans of the franchise, regardless of their feelings towards the original last year. 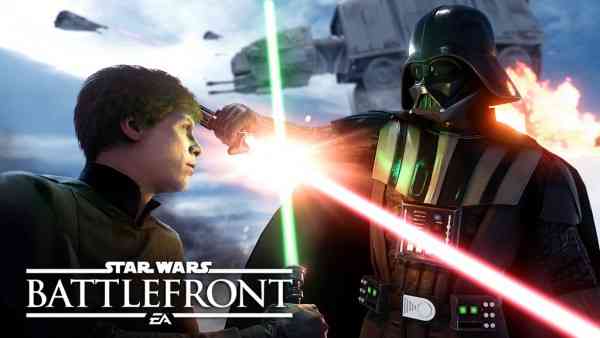 Many have criticized the game for not having a meatier substance, however Jorgensen acknowledged the criticism once again by saying “We’re taking that criticism to heart as we build the next game and trying to address any of the issues that they had.”

The first Battlefront, which shipped 14 million copies becoming one of the best-selling Star Wars games in history, focused on characters and locations from the original trilogy: Han Solo, Luke Skywalker, Leia, Darth Vader, etc. Jorgensen mentions that they did not use any of the new materials that came out of the newest Star Wars movie as the game came out slightly before the movie. However, now that the movie has been released, and loved by millions, EA will be able to work with the new material.  “Next year we’ll have the opportunity to leverage more of that content from the new movies and we think that’ll make the opportunity much larger.” 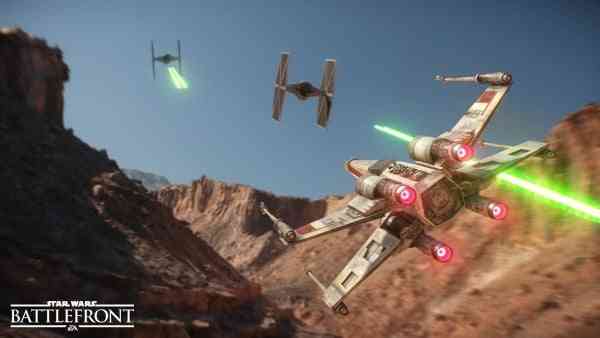 Star Wars Battlefront 2 is not the only Star Wars project currently in the works at EA right now as Dead Space studio, as well as Titanfall developer, Respawn, are both making Star Wars games.  The newest Star Wars movie, Rogue One: A Star Wars Story, is out in theatres in a couple of weeks, so there is no telling what materials EA might bring to Star Wars Battlefront 2. All Jorgensen had to say is that they’re “looking forward to bringing to the table next year a much bigger, much more exciting Battlefront for consumers.”