Finally, Left 4 Dead 2 gets the Jaden Smith quotes it was missing

Playing Left 4 Dead 2, you quickly realize that there is one important thing missing: Jaden Smith quotes. Well, now your prayers are finally answered, as a new mod for Valve’s zombie game replaces most of the in-game graffiti with quotes from our favourite Hollywood rich-kid, such as “School is the tool to brainwash the youth” and “How can mirrors be real if our eyes aren’t real?” 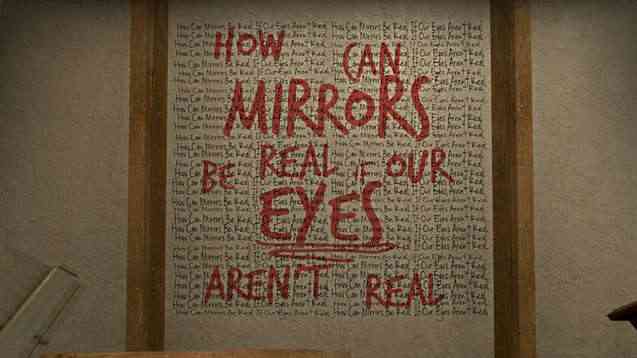 All of the quotes in the mod are actual pearls of wisdom that Smith himself has tweeted. If you have followed his musings, you know that they are often metaphysical observations or inspirational slogans – the pretentious ramblings of a pampered adolescent that seem fueled partly by recreational drugs, partly by half-fat caramel macchiatos. “Prepare to be enlightened by his juvenile genius!” the mod’s creator, Molkifier, says on the game’s Steam Workshop page, as discovered by PC Gamer (with thanks to Gamespot).

Fans of the game are apparently loving the new mod. In the words of one fan on Steam: “This right here. I created my steam account 13 years ago and I finally found my purpose. Destiny brought me here. Obviously, my destiny is to read Jaden Smith’s quotes while blasting zombies nonstop for the rest of my days. And for this, I thank you my friend. Best mod ever, lmao :P.” 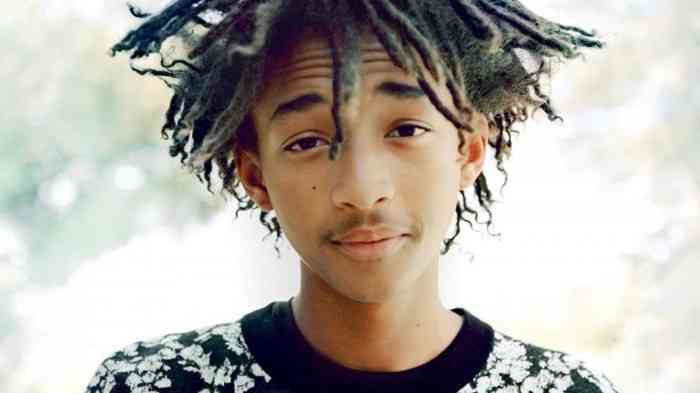 Jaden Smith is apparently becoming a kind of video game Poet Laureate (our apologies to real poets like Robert Frost). Earlier this year, it was reported that Smith’s quotes would be appearing in No Man’s Sky when players die. If you are interested in downloading this new Jaden Smith Left 4 Dead 2 mod, here is the link. Namaste.

Left 4 Dead 2 is a cooperative first-person shooter game, the sequel to Left 4 Dead. It released November 2009 for PC and Xbox 360. The game focuses on four Survivors fighting against hordes of the Infected, who exhibit zombie-like tendencies. It has been well-received for its action and co-op gameplay.

And in case you missed it, we here at COGconnected just reported that a Valve employee apparently leaked Left 4 Dead 3. Check out the full details here.

Back 4 Blood Studio Admits to Too Many Special Zombies Spawned