The PlayStation Vue is an internet television service that is owned and operated by Sony. It is Sony’s alternative to cable. Much to our surprise the Vue has surpassed 100,000 subscribers. This according to a report by Bloomberg Technology. 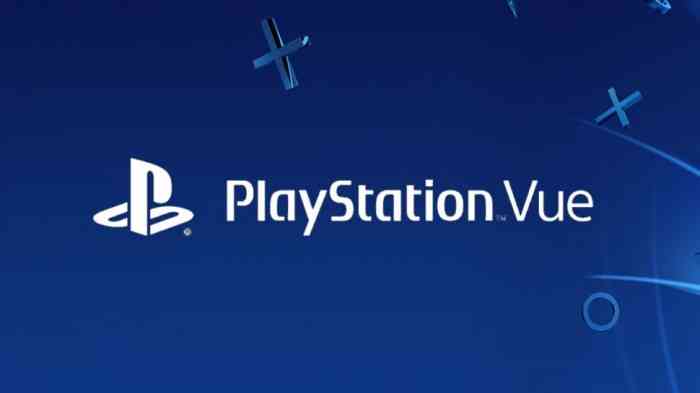 The report says: “PlayStation Vue, the web-TV service for owners of Sony Corp.’s video-game consoles, has signed up more than 100,000 subscribers since its March 2015 debut, people with knowledge of the matter said, good news for entertainment companies that are losing pay-TV subscribers. The service has been adding customers at a faster rate since Sony began a nationwide rollout in the U.S. three months ago, said the people, who asked not to be identified discussing private figures. Sony, based in Tokyo, declined to comment on the number. One person put the total near 120,000.”

Currently PlayStation Vue is available in over 200 markets across the country, and has expanded it from Sony’s hardware to Roku players, Amazon’s hardware, and iPhones/iPads.