Dead Star Launches April 5 on PC, It’s Also The April PS Plus Selection of the Month on PS4

In an open letter to the community, Armature Studio revealed details of Dead Star’s upcoming launch, including news of pre-order bonuses and outlines of future plans.

Dead Star will be available beginning April 5 on Steam for $19.99, while the game is the April PS Plus selection of the month on PlayStation 4. 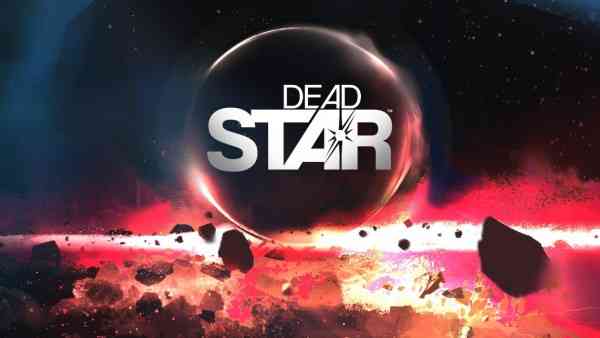 “Dead Star is a passion project for us. It started out as an early prototype meant to combine the beauty of multiplayer space combat and the depth of RPG / MOBA elements with the immediate pick-up-and-play appeal of a twin-stick shooter. We couldn’t stop playing that early prototype internally, and a small team of veterans from throughout the gaming industry quickly came together — folks that could have gone anywhere and done anything, but chose to pursue Dead Star because it was something they believe in,” the letter reads.

“Your support has meant the world to us and allowed Dead Star to become a reality. We’re extremely grateful for that support — we pore over every post, every tweet — and have been working hard to ensure that Dead Star is a game that will continue to grow with your feedback.”

Those that pre-order Dead Star via Steam before April 5 will receive two free content packs — the Kurg Ship Expansion and the Quaz’l Ship Expansion, a $9.98 total value — as they are released in late April and May respectively. These new Ship Expansions will each bring three new playable ships to game, adding new layers of strategy and gameplay mechanics that will benefit the entire player base. Each Expansion will be priced at $4.99. More updates for the PlayStationStore are coming soon.

Those ready to jump into the action can pre-order Dead Star on Steam right now and begin playing immediately via the Early Access Beta (which ends March 29), as well as ensure they receive almost $10 worth of DLC free post-release: http://store.steampowered.com/app/366400/

Combining the beauty of space combat, the fast-paced nature of arcade classics, the depth of team-based gameplay and loads and loads of awesome loot, Dead Star is a twin-stick shooter built around a deep multiplayer experience. Engage in objective-based skirmishes of up to 10v10 as you pilot a variety of unique ships, each with their own distinct advantages and roles in combat. As you fight and scavenge your way through a procedurally-generated battlefield, you’ll earn player levels and loot to further customize your experience– including the ability to invade other matches with a massive warship.

Zhongli Banner May Be Returning to Genshin Impact in 1.5
Next
Uncharted 4: A Thief’s End Gets a New CGI Trailer Playing Before Batman v Superman Movie
Previous
Razer’s New Mechanical Keyboards For Gamers are Affordable and Have Cherry Switches