At the end of Episode 1, Jake Epping had fled Dallas overwhelmed by the enormity of the task before him of preventing the John F. Kennedy assassination. He flees to Holden, Kentucky the hometown of Harry Dunning whose recounting of his tragic upbringing kicked off the series. Jake hopes that if he can prevent Harry’s father from killing the rest of his family, it will give him proof that he can indeed change the past.

This turned out to be one creepy episode. Kudos must go to Josh Duhamel who, replete with Reed Richards/J. Jonah Jameson whitened side hair, really sinks his teeth into the role of Harry’s father, Frank Dunning. He makes Dunning come across as a brute of a man, a butcher by trade and as we discover, by nature. The best preformance by Josh Duhamel I have seen to date. Dunning is definitely the alpha male of the Holden area. He is bigger, stronger, and markedly more intelligent than any of his so-called friends. Frank Dunning is also a proud man and his separation from his wife and family is something that does not sit well with him at all. 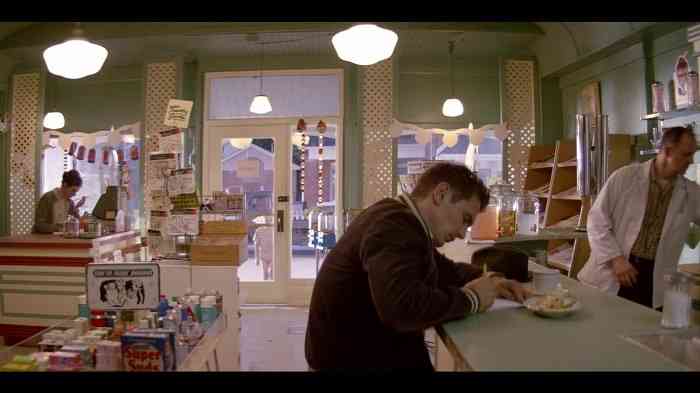 When Jake asks around about Frank at the local watering hole his conversation with the bartender, Bill Turcotte, sets off a chain of events that fill out the rest of the episode and beyond. First that confrontation sets up a face to face meeting between Frank and Jake which kicks off the episode’s tension which never lets up. Frank is rightly suspicious of Jake, especially when his reasons for looking Frank up are painfully flimsy. A jealous suspicion that Jake inadvertently fuels when he tries to get Dunning’s family away on Halloween by giving them a supposed prize of a free weekend at a nearby attraction.

The setting for this episode may be Holden, Kentucky but in look and feel, Holden seems very much like Derry, Maine where these events took place in the book. Derry is, of course, the setting for one of King’s most beloved books – IT. One can only assume there are copyright issues at play here as IT is poised to be adapted for the second time but this time as two movies. Or perhaps the 11/22/63 showrunners just wanted to keep the focus on this story and not cloud it with too many overt references to other King works.

Good writing works on several layers or offers up different interpretations and the title of this episode certainly does that. In one of the most tense sequences, Frank drives Jake out to a slaughter house and takes him to the area where the animals are herded into chutes and set up to be put down – the Killing Floor. Resting ominously, because we have seen this object in the opening sequence of the first episode, against the wall is the sledgehammer. In an indirect but obvious warning, Frank demonstrates his skill with the sledgehammer as he puts down a calf with a single blow. 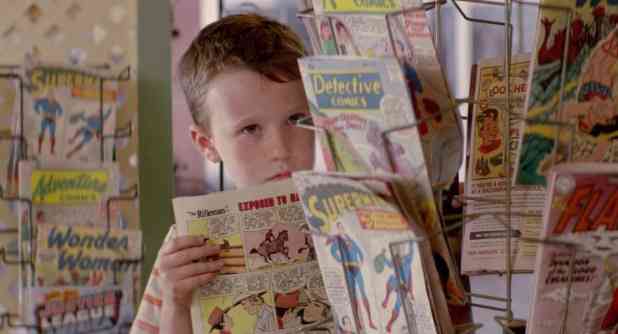 The tension from the moment Jake, somewhat foolishly, agrees to go with Frank and his gang to the slaughter house is palpable. The undercurrents at play during the car ride out to the slaughter house, Frank bribing the person there to leave for a while, to Frank giving Jake the sledgehammer to kill the calf, to Frank killing the calf, never give the audience a chance to relax. It is akin to some of the best sequences in Breaking Bad. Very little may be happening on the screen but the undercurrents that have been set up have the viewer imagining the worst possible outcomes.

By the time we get to the second killing floor of the episode, the Dunning household, we are primed to expect horrible things to happen. But this time they do not. Jake manages to prevent the tragedy he set out to do, albeit rather messily and clumsily. But he does succeed. Harry and his mother, sister, and brother all survive. Jake has changed history even though the obdurate past tried to dissuade him by giving him a bad case of flu and/or food poisoning.

The second event the conversation with Bill Turcotte set off was Turcotte finding out about the upcoming Kennedy assassination. Turcotte had followed Jake to the Dunning house because he believes that Frank Dunning had killed his older sister who was pregnant but Dunning got away with it. Turcotte shows up at the end of the episode and orders Jake to get into Jake’s car at gunpoint. It seems that Jake has picked up a partner but we will have to see how this plays out. 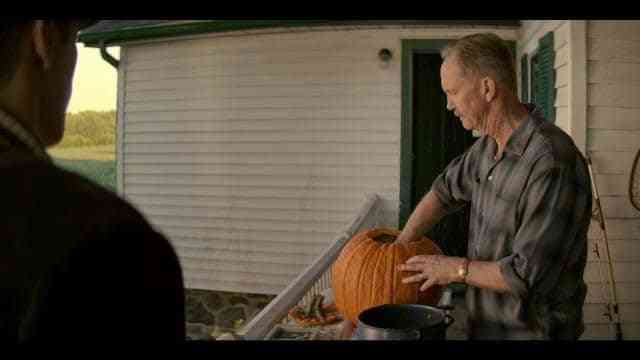 This was a strong followup to the premiere episode. Very intense. Very well done. However I am not entirely sold on Franco’s take on Jake Epping. He comes across as a little too reckless and a little too naive for my tastes. This may be a setup for an arc that sees Jake grow and develop the characteristics needed to do the bigger job down the road.

With Al’s documents about the JFK assassination partially destroyed from the fire in the first episode, Jake needs all the help he can get and Turcotte could very well end up being that extra hand Jake needs.