Bioware is one of the biggest video game publishers in the industry. It has created amazing titles such as Mass Effect, Star Wars: Knights of the Old Republic and of course, Dragon Age. Today, Bioware along with Netflix, the world’s most popular streaming service, have announced a Dragon Age animated series. Dragon Age: Absolution will debut on the streaming platform in December 2022. The companies released a trailer to celebrate the announcement. 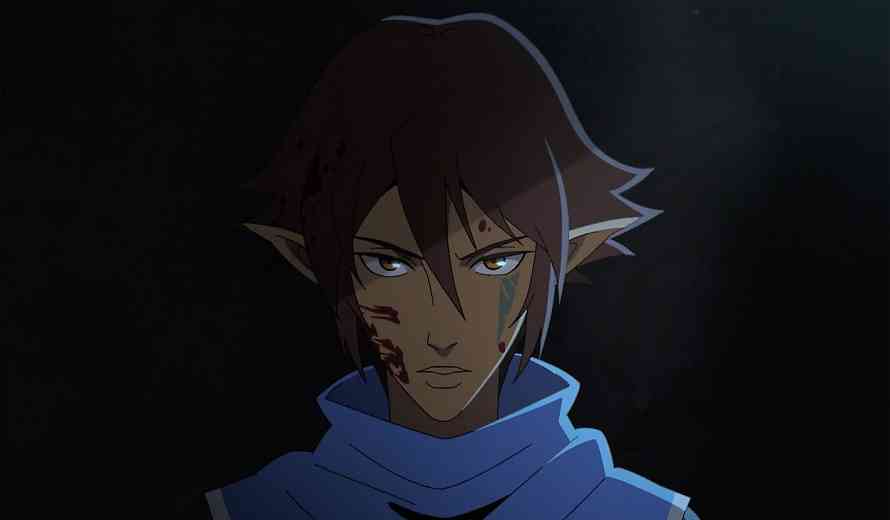 During Geeked Week 2022, there were various announcements of television series in video games. The two companies confirmed that the fantasy RPG will be hitting television screens later this year. The series will be set in Tevinter and features new characters inspired by Dragon Age lore. Some of the characters are elves, knights, mages, Templars, demons and much more.

Additionally, the show will be produced by Red Dog Culture House and is headed by showrunner, Mairghead Scott. Fans of the series can look forward to Dragon Age: Dreadwolf later this year.

Furthermore, the Dragon Age series is the latest in Netflix’s catalog of video game series. In the past, fans have enjoyed the release of Dota 2 and Arcane, a series based on Riot’s League of Legends. Moreover, Castlevania, Sonic The Hedgehog and Resident Evil are just some video games with successful movie or television adaptations. As the video game industry grows, fans can expect much more adaptations and various forms of content.

What are your thoughts on Dragon Age? Are you interested in an animated series based in the world? What did you think about the recent announcement of an upcoming title in the series? Were you a fan of other video game series on Netflix? Let us know in the comments below or on Twitter and Facebook.