Blackbird Interactive along with Gearbox Publishing announced Homeworld 3 a few years ago. The game is highly anticipated as another entry in a long-standing series and a major game in the RTS genre. Unfortunately, today, the companies announced that it will be delaying the release of the game until 2023. It was originally scheduled to release in late 2022. Interested fans can add the game to their wishlist on Steam here. 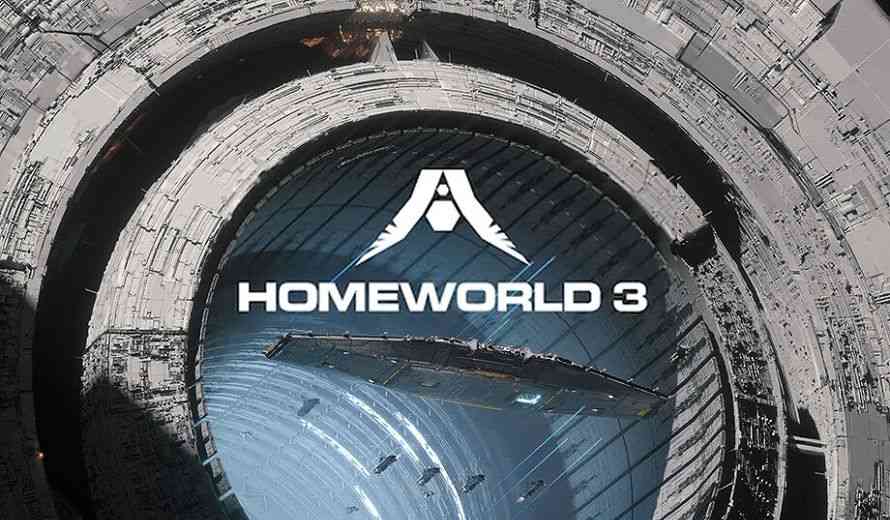 Via its official Twitter, the developers provided an update on the launch of the game. The release stated that the launch of Homeworld 3 will be moved to early 2023. Furthermore, the developers explained that delivering a high quality product is the main priority. As a result, the developers would require additional time to provide a great game in “a healthy and sustainable way for all those involved.” Additionally, the company stated that fans can look forward to more information the game at Gamescom 2022.

In the game, players will take control of their fleet and fight in the midst of space on a galactic scale. In this iteration, players can expect premium and updated graphics along with strategic freedom and a variety of tactics. The power is in the hands of the player!

Unfortunately, the Covid-19 pandemic along with increased criticism on work culture and crunch has led to companies delaying their games. Thus far, various developers have delayed their games including The Quarry, Replaced and Tchia. Fans can expect a few more delays before production kicks into high gear as the pandemic closes!

What are your thoughts on Homeworld 3? Are you interested in its release? What do you think about the delay? Are you surprised at various games being delayed? Are you a fan of the franchise? Let us know in the comments below or on Twitter and Facebook.