Remedy Entertainment is a Finnish video game company that has worked on Control, Quantum Break and of course, Alan Wake. The company is known for its enthralling stories and interesting characters. Today marks the twelfth anniversary of Alan Wake and Remedy Entertainment decided to celebrate in a massive way! The company took to its YouTube page to discuss the game’s sequel, TV adaptation and a release on the Nintendo Switch. 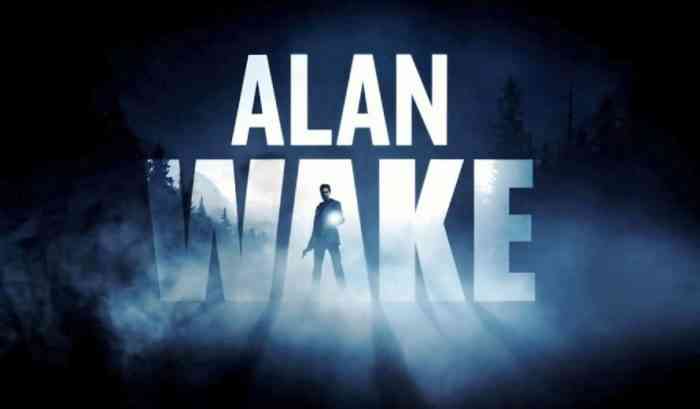 Alan Wake 2 was first announced in December 2021 at The Game Awards. Since then, the developers have changed the course of development. Sam Lake, in giving an update stated, “Everything with Alan Wake 2 development is going really well. We are deep in production, have a lot of material, and a great deal of the game is playable….But we’ve been talking for the past couple of months and have come to the decision here at Remedy, along with our wonderful publisher Epic Games, that we will not be showing anything big this summer.”

Furthermore, fans of the franchise can grab their popcorn as Remedy Entertainment has officially partnered with AMC Networks to work on the release of a TV series.

What are your thoughts on Alan Wake? Are you a fan of the game? Did you try it in its early years? Are you interested in its release on the Nintendo Switch? What do you think about the game’s TV adaptation and sequel? Let us know in the comments below or on Twitter and Facebook.