Grimoire: Manastorm Has Free Weekend of Dueling Wizards and New Content on Steam

Billing itself as “a bright light in a sea of similarity,” Grimoire: Manastorm has just had a major update which includes new character models, maps, and sound effects. This new update will be free to try on Steam starting October 29th at 10am PT / 6pm CET and ending November 1st. In addition, Grimoire will also be 25% off via the Steam store for four days beginning on October 29th. Grimoire: Manastorm’s Early Access has received positive reviews from Steam users, so this weekend might be a good time to try it out.

New to Grimoire: Manastorm? Here is a description, courtesy of the developers:

Grimoire: Manastorm is far from an average multiplayer shooter. In Grimoire ammo, and cover systems have been replaced by genre-blending mechanics that reward cleverness as much as twitch. As a powerful wizard summon immovable objects and unstoppable forces – then watch them collide in spectacular arcane explosions. Travel instantaneously or turn your skin to impenetrable stone when enemies call down storms of meteors, summon deadly blizzards, and rip apart the fabric of space and time itself to destroy you. Use every trick at your disposal to lure opponents into deadly traps and your own devastating sorcery. 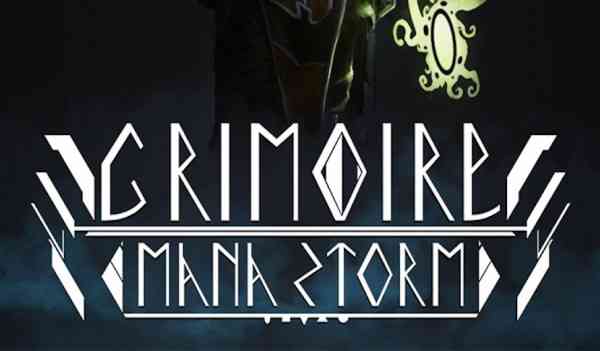 Guardians of the Galaxy Has Received a New Trailer
Next
Neverwinter: Underdark Coming Nov. 17 to PC, Xbox One
Previous
Guitar Hero TV Gets a Halloween Rock Show Starting Tonight, Running All Weekend