As I fire up Dark Souls 3, I can already feel the excitement quickly building. The games in this series are always a total blast, and I feel that with the third and final entry in an immensely popular series, From Software has gone above and beyond to help this game serve as a fitting conclusion for the series. Before I know it, I roll my usual character (strength build/huge weapon for life), as I have with every first play through, and I find that the game has a certain air of somberness to it. The opening region is tucked within ancient ruins and populated with a horde of undead enemies wielding various daggers and swords. They prove to be of little challenge, but like any opening region in Dark Souls, there’s always that one creature that serves as a challenge for you to kill. Less than an hour into the game, and a hulking crystal beast quickly makes short work of me. I respawn, pay heed of where it is, making a note to come kill it later, and continue on with the rest of the game, quickly encountering the first boss. I mistime a roll, die, and before I know it, I’m back to the bonfire again.

To an outsider, this may sound incredibly monotonous, but to those who have stuck around with the series, this is just part of why the games are so popular. Much like Monster Hunter, the Souls games are a series that create such a raw feeling of triumph from making progress that it’s spawned enough success to become a multi-title franchise. A mix of well-balanced combat, excellent soundtrack and top notch level design help to cement Dark Souls 3 as one hell of a title, especially in a series that has always been well received.

“A mix of well-balanced combat, excellent soundtrack and top notch level design help to cement Dark Souls 3 as one hell of a title, especially in a series that has always been well received.”

Dark Souls 3 takes the innovations of previous titles, while continuing to build on itself, and what we get is the most mechanically sound game of the entire series. Magic is well balanced due to the new dual estus system and return of a magic bar, weapon arts help extend the movesets of every weapon in the game, and the covenants, while playing it a little safe, all work great, allowing for some hectic encounters with other players. There are also numerous NPC questlines to pursue, and true to series form, your decisions actually matter. You’ll inadvertently make some friends and enemies of the various NPCs in the game, but with how sprawling this game feels, you’ll have some very different outcomes to each of these questlines as well.

I could honestly commit an entire paragraph to the return of the magic bar/dual estus mechanic. I love the idea, and its execution is simple, yet helps present a whole layer of depth. Magic in previous games has gotten a bit of a reputation for being “easy mode”, but that isn’t quite the case in this entry. Players can balance between HP/FP restoring flasks, and casters/users of weapon arts will want to take an extra blue bottle, just in case they need them. It presents an interesting dynamic that encourages different playstyles, although the sheer number of estus flasks I had initially had me a bit concerned, the difficulty of the game quickly offset it enough to feel like it was just the right amount, and I could tweak it further if I needed, due to the ability to choose between the two. It’s arguably one of my favourite new changes with the third entry, and along with the changes to combat and multiplayer aspects, the combat in this game is easily at the series’ best. The level-design in this game has to be the best of the series though. Levels are densely packed with all manners of things to kill and find. The game often rewards the player for opting to take the beaten path, although the said path will likely beat you into submission a few times before you conquer it. There are many paths players can follow, and it often rewards the player for taking the initiative to explore. Older areas will have new portions unlocked as well, and a number of the locations have a spiralling sense of vertigo as a result. Lothric especially feels downright massive, and players are treated to some truly impressive vistas that really enhance the sense of scale in this game. For as powerful as you can become, you are still indeed quite small, especially in comparison to some of the bosses you’ll encounter throughout the game. From humanoids to demi-gods, you’ll slay (and be slain by) all manners of creatures, each having been paid special care to feel distinct.

Sadly, a few areas did evoke reminders of a certain town of blight from a past game, and I’d noticed a significant performance drop which I’m still trying to wrap my head around. The game runs beautifully on PC at basically all points outside of here and one other zone, where I’d experienced a 15 FPS drop. The moment I leave the region, it shoots right back up to a stable 60, and while Dark Souls 3 is a visually impressive game, there are far more visually demanding titles that my rig has no issues running at comparable settings. Hopefully between either drivers or updates to the game, these few areas will be running a little bit smoother. Despite those graphical hiccups though, the game otherwise is quite a treat for the eyes, and players will cross all sorts of visually unique environments, filled with their own sorts of enemies, NPCs and bosses, of which are definitely some of the better battles in the series. This series may be winding down, but don’t let that fool you though, this is definitely one of the hardest games in the series, and the final boss especially is one that could potentially put the other final bosses from past games to shame. The bosses for the most part are all far more memorable than in Dark Souls 2, due to the use of either an introductory cinematic, visually creative, or by just being outright fun. There are a few fights that could be seen as gimmicky, but even they are enjoyable to an extent due to these other factors. The trailers of the game haven’t even come close to scratching some of the coolest fights in the game, and many of the bosses are accompanied by excellent music that helps make fights feel tense, as they should be. Bosses in these games are always a highlight, and Dark Souls 3 has some excellent encounters that will surely kick your ass.

“Bosses in these games are always a highlight, and Dark Souls 3 has some excellent encounters that will surely kick your ass.” 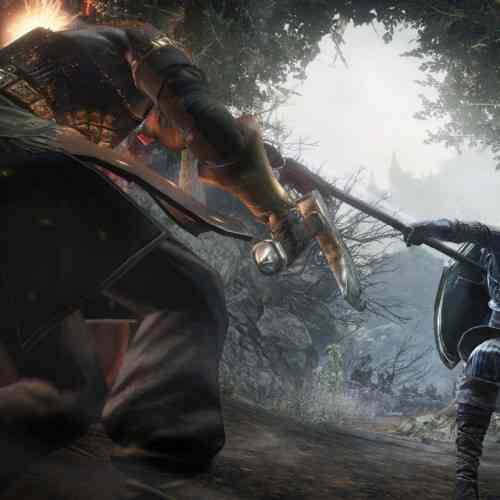 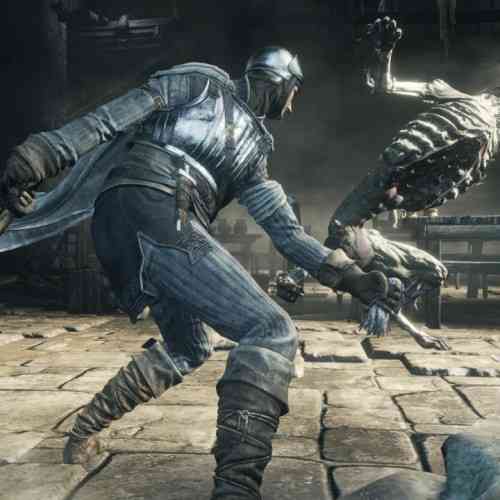 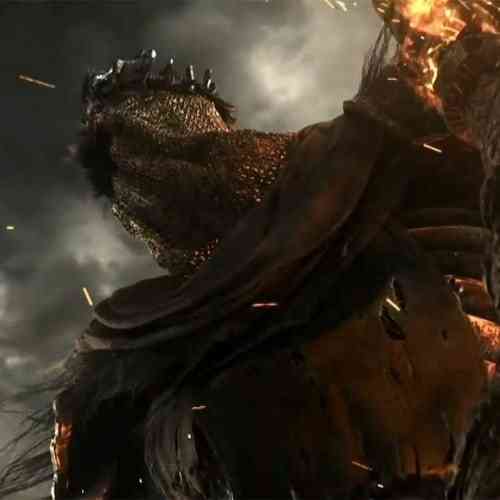 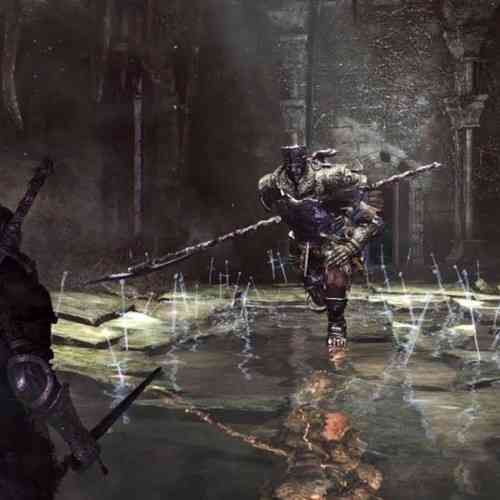 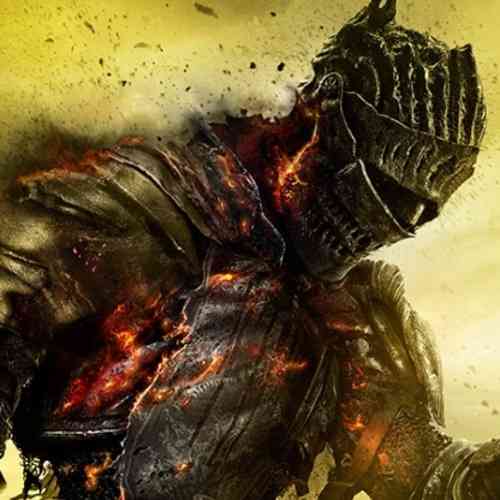 Remnant: From the Ashes is Unforgiving & Forged in Furious Fire