Eli Roth’s “The Witches” Dark Souls Animated Trailer is an original story set in the world of Dark Souls 3 where a lonely world-weary knight finds himself in an incredibly deadly situation when confronted by three witches.

Our review will be published soon, but in the meantime check out five things we love about the game so far.

The new trailer can be viewed here:

Eli Roth brought his iconic vision to the Dark Souls franchise with his animated short ‘The Witches’. Watch as he blends his one of a kind style with the world of Dark Souls. 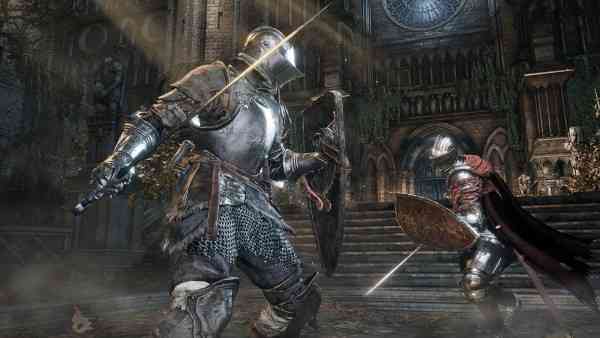 We recently reviewed the game and had this to say:


New Dark Souls 3 Exploit Can Cause Lasting Damage to Computers