Thanks to how easily accessible indie games have become, we’re able to enjoy many more city/village simulation games from the last few years. The most recent title from Gaslamp Games, Clockwork Empires, misses some of the details I look for in these games but delivers on depth and customization of how you want to build your colony.

As far as the story is concerned, you assume the role of a colonial bureaucrat to direct the citizens of a frontier settlement. You’ll start with some basics, but soon realize you need food and shelter quickly as the night is dark and full of terrors. Clockwork Empires adds a bit of an eldritch twist to the village builder genre, adding artifacts and fish-people which can catch you off guard if you aren’t diligent.

“I also found the building menu UI somewhat cluttered, with large icons that cover too much of the screen.”

The user interface in builders is incredibly important. You have access to the basic menus you would expect – like an inventory of current resources and an outstanding jobs list – but none of these menus can be docked or pinned. I also found the building menu UI somewhat cluttered, with large icons that cover too much of the screen. There is a redeeming factor in all of this and that’s the pseudo-freeform blueprint tool for building structures. While this is becoming more standard in simulation games that focus on base or colony building, I still commend the ability to let me design a non-rectangular house. 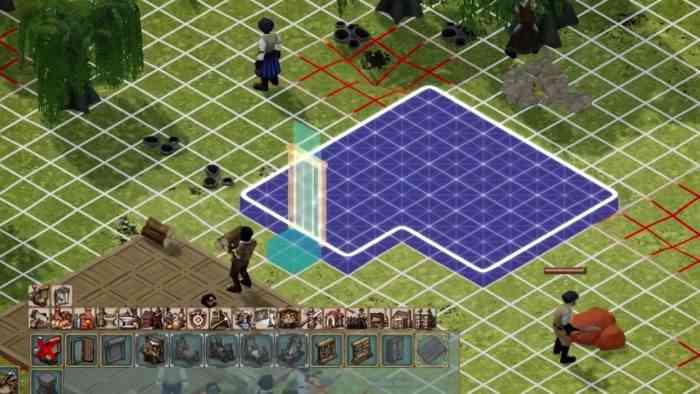 As you would imagine, there are the standard controls for pausing and speeding up the sim, but only to double speed. Pausing is a little odd because all of the workers loop the animation they were doing at the time of pausing, something I finally got used to after playing for a while.

The core of the gameplay is fairly standard for a simulation game with workers or pawns: lay down blueprints and work orders for your loyal servants to carry out while simultaneously protecting them for inevitable horrors. I strongly recommend following the steps the tutorial lays out for you in your first playthrough as the worker system is a little different from other simulation games I’ve seen.

“Laborers are the most basic pawns and must be assigned to Overseers to be effective.”

Workers belong to two classes: Overseers and Laborers. Overseers are directly assigned to special tasks such as cooking or farming. Some tasks don’t require special structures or zones like chopping wood or mining surface nodes and your Overseers will automatically carry out these tasks. The rest of the jobs are directly associated with buildings and an Overseer must be assigned to these in order to complete specialized crafting orders. Laborers are the most basic pawns and must be assigned to Overseers to be effective. They can help Overseers do their job more efficiently or can distribute the workload of several crafting stations in one workshop. 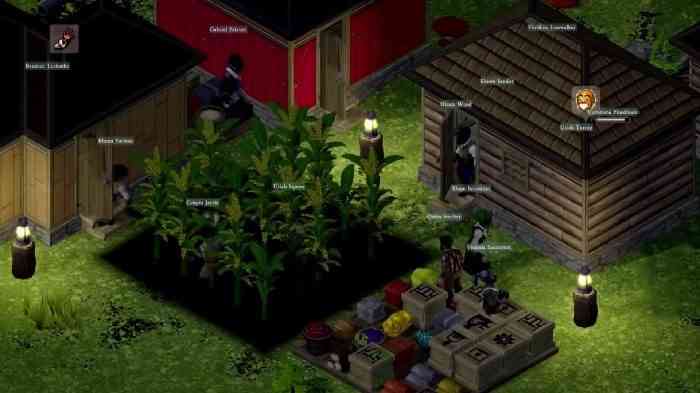 I like that the early game goes by smoothly and I was expecting some slow-down when entering the mid-game, but the pacing threw me for a real loop. While making this transition you’ll likely notice that your limited number of Overseers are all assigned to workshops or crop fields. Oddly enough, Clockwork Empires has a weird mechanic that caps the number of assignable buildings you can build to the maximum number of Overseers you have. So even if you unassign an Overseer from your forge, the fact that you have a forge takes up that slot.

All of this leads to a massive slow-down of building new rooms for Overseers and waiting for more to join your colony before you can even think of adding the town hall or laboratory. Furthermore, this restricts the creativity of build orders since there certain building you need just to get by. 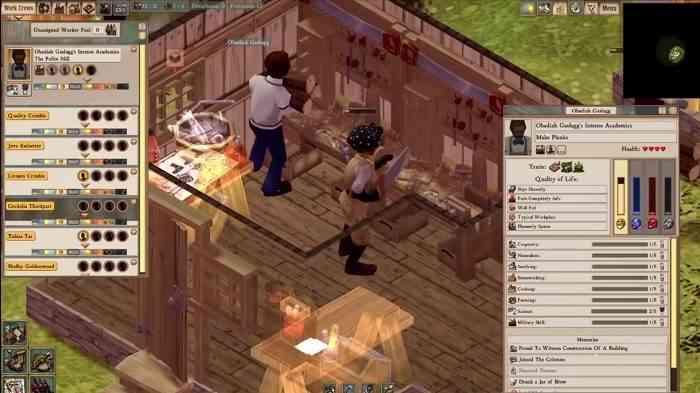 I’m not sure I have the patience to see what the late-game has to offer. I’m not against having late game buildings gated by resources that take time to acquire or make. In fact, I like that better in lieu of an arbitrary tech tree. I just don’t like being limited to what I can build by an arbitrary limit, especially when I have more than enough resources to build it. I feel it’s the one thing keeping Clockwork Empires from being a great and engaging game. 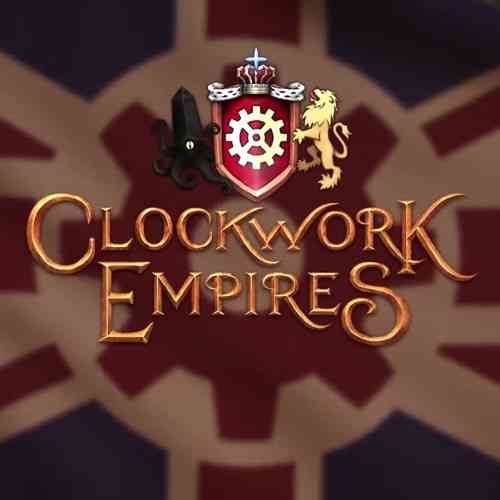