Yakuza 6: The Song of Life Video Review – One Last Time

The Yakuza series is one of Sony’s defining exclusive franchises that players simply can’t get enough of. With its nuanced blend of odd humor, straight-faced drama, and wild brawling fights, Yakuza is a staple of gaming. Yakuza 6 – having already released in Japan in 2016 – follows the story of returning badass Kazuma Kiryu, this time appearing as the games only playable character. The game begins with a humbled Kazuma recovering from his injuries from the previous game and accepting his arrest in the hopes of starting a new life after serving his time. Three years later, as he makes his way into the world a changed man, Kazuma tracks down Haruka only to learn she has been put into a coma. Kazuma – with the added responsibility of Haruka’s baby – seeks the truth of what happened to her.

It’s a new and more personal take on the series, and while seemingly more the plot of an action movie there will still be plenty of drama, laughter, and gang action that we all know and love. Want to know more? Check the video review below.

Yakuza 6: The Song of Life follows a humbled Kazuma after serving his prison sentence and searching for a quiet, simpler life. Tracking down Haruka only to discover she was in an accident that has left her in a coma. With her newborn baby, Haruto, needing care, Yakuza 6 will see Kazuma discover the truth of the accident, battle the gang members, and perform odd yet endearing minigames to continually care for Haruka’s baby. The series has a slightly more streamlined combat system as opposed to Yakuza 0 and keeps the focus on Kazuma himself, making this a great jumping off point for gamers who have wanted to step into the series and felt overwhelmed in the past. 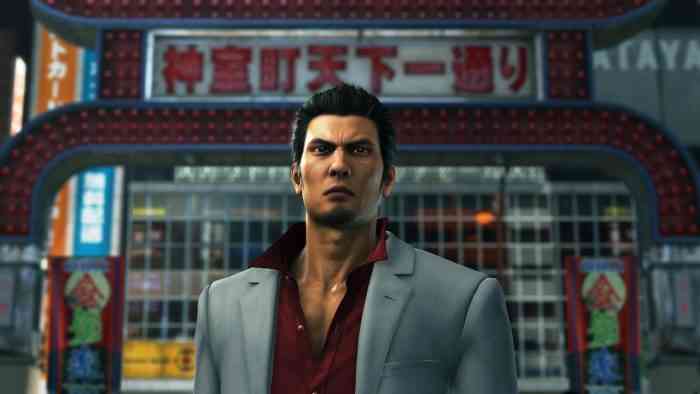 Yakuza 6: The Song of Life has launched in Japan, but will be making its worldwide release April 17, exclusively on the PlayStation 4. For more information, check out the game’s official website.

GIANTS Software to Partner with Volvo CE in Farming Simulator 22
Next Attack on Titan 2 Video Review – Too Much More of the Same
Previous Shut Up Kratos is Not Dead; New God of War Gameplay in Glorious 4K Looks Amazing