Drifting around mishaps that have plagued the series is Need for Speed: Hot Pursuit Remastered. With several car crash titles in the franchise, EA has shifted into reverse in order to get the series back on track. Promising to modernize a classic, will Hot Pursuit be another speed bump or the nitro-boost that the franchise needed? 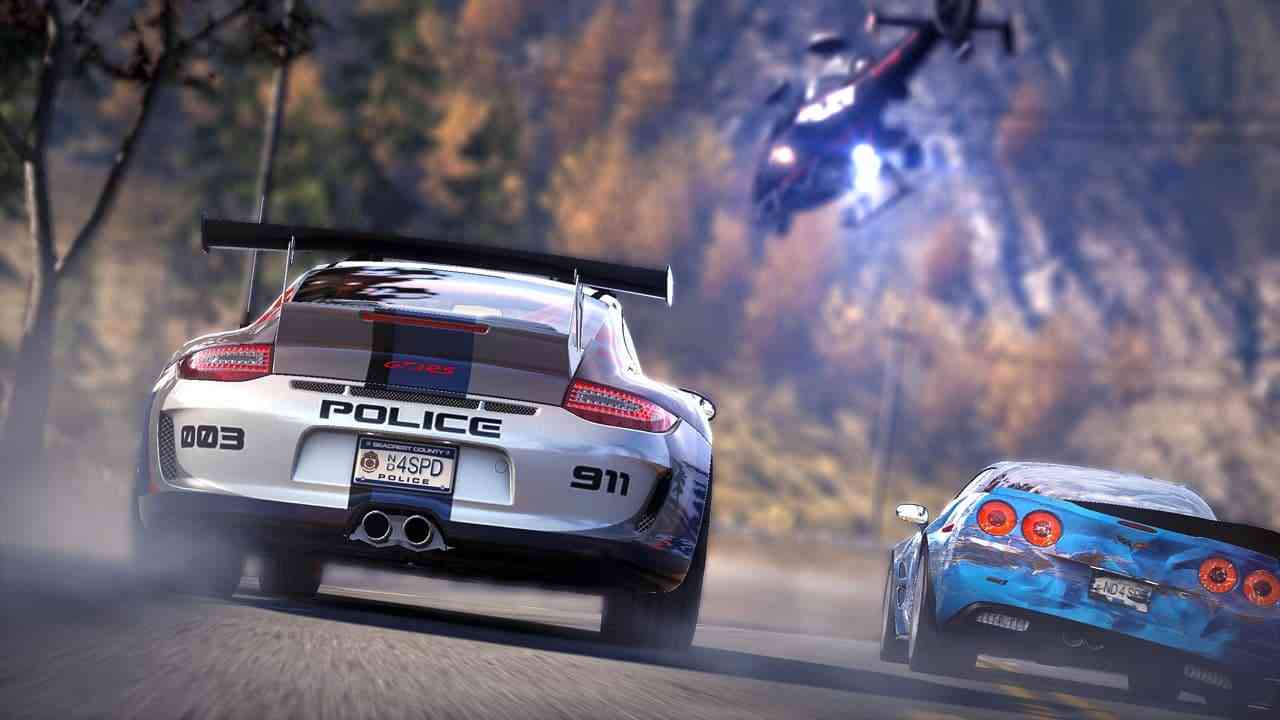 Developed by masters of the genre, Criterion Games, Hot Pursuit Remastered is a title that purists have yearned for. Whether you take the wheel as the police or street gangs, the game will definitely get your pulse racing. With visual improvements and all the previously released DLC, will this be the complete package? Check out our video review below to see if you want to strap in with Need for Speed: Hot Pursuit.

Need for Speed: Hot Pursuit Remastered released on November 6th, 2020 for the Xbox One, PS4, and PC. The Switch version will be available a few short days later on the 16th of November. If you want to know more about the game, you can check out our full review here. Are you excited to get back in the driving seat of a classic? With Criterion Games, will future Need For Speed games move in a different direction? Let us know in the comments below or on Facebook or Twitter.