Perched upon a narrow ledge ready to leap off and eviscerate those unbeknownst below is Assassin’s Creed Valhalla. Building on the impressive foundations left by Odyssey and Origins, the latest iteration promises to give the gamer choice to tailor their own experience. With a slew of open-world titles being released this fall, will the Vikings sink or sail? 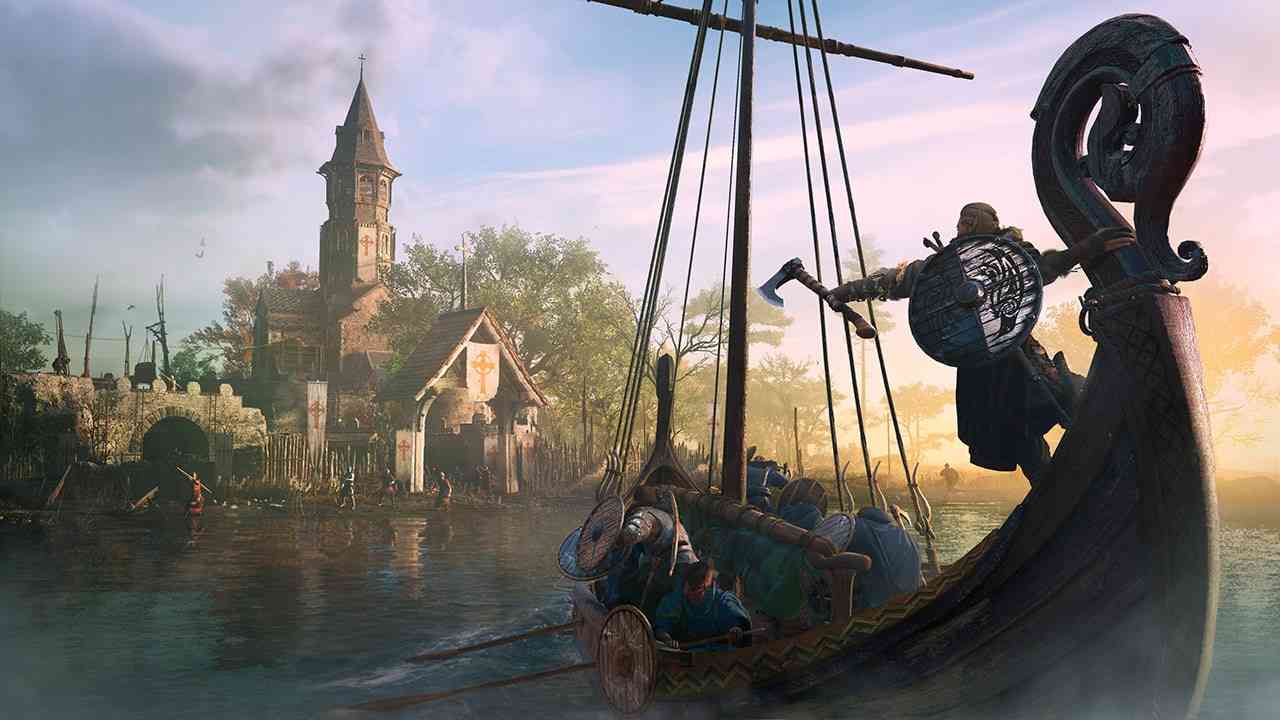 More than ever, Vikings are prominent in the media. With hit television shows and a bunch of games that explore Norse mythology, modern audiences can’t seem to get enough. With that in mind, we all knew that it wouldn’t take long for the time-traveling franchise to hit the seas in the historic longships. With a plethora of weapons, the ability to raid, and create your own settlement, Ubisoft’s latest effort promises more content than any of its predecessors. However, does Assassin’s Creed Valhalla execute the new mechanics in a thoughtful way or are they just merely tacked on? Check out our video review below to find out!

Assassin’s Creed Valhalla released on November 10th, 2020 and you can read our full review here. Which point in history do you think the Assassin’s Creed series should visit next? Is it too late for them to visit feudal Japan due to the success of Ghost of Tsushima? Have you found any hints or Easter eggs in the game that indicate its next location? Let us know in the comments below or on Facebook or Twitter.