The Assassin’s Creed franchise has explored vast worlds that allow gamers to traverse and dive into haystacks in regions and eras that could only be previously imagined. After reinventing its formula with the critically acclaimed Assassin’s Creed Origins and then refining it with Odyssey, fans of the series are eager to grab some mead and raise a glass in the latest iteration: Assassin’s Creed Valhalla. 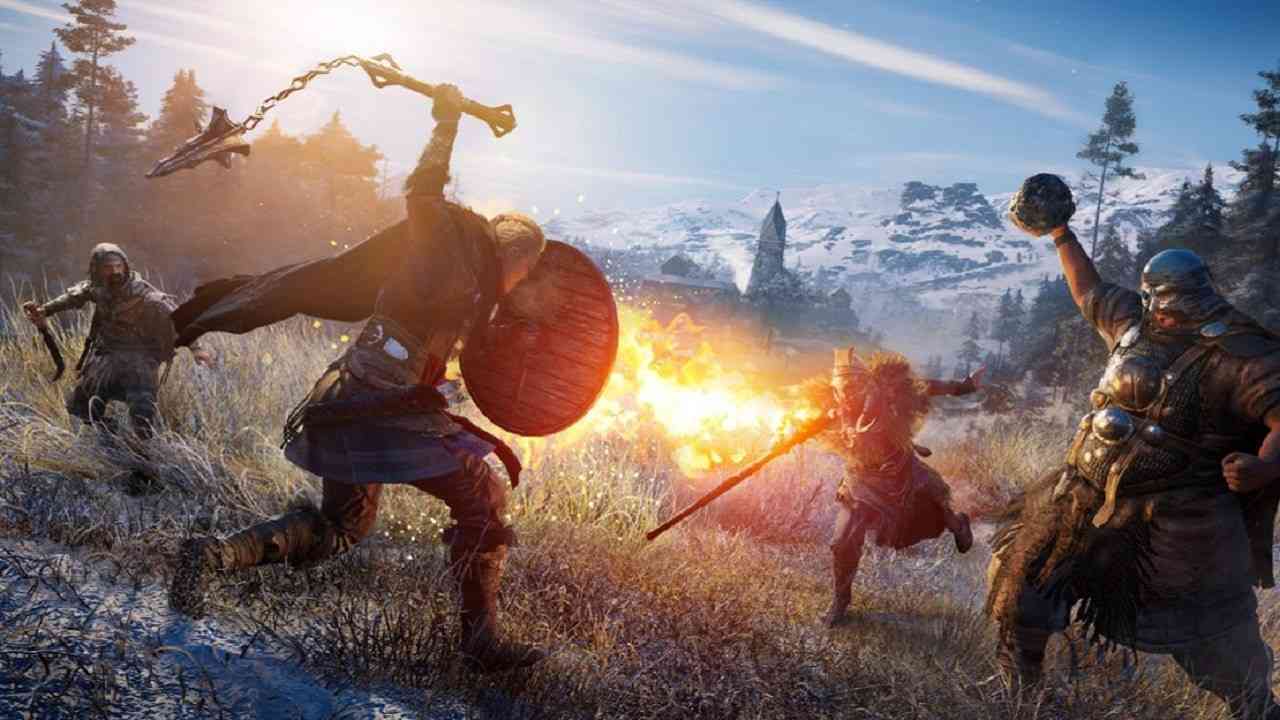 Staples of the series are still present here. You will be able to climb complex structures and assassinate foes from great heights making you feel like the ultimate badass! 9th century England is an intriguing setting that looks both beautiful and expansive. Promising a deep narrative which choice as a focal point, will Eivor be able to compete with the lineage of great protagonists the series has produced? With a deep combat system intertwined with gear customization, Assassin’s Creed has the makings to be one the greatest in the series. Interested? Then check out our gameplay footage below.

Assassin’s Creed Valhalla is due to be released on November 10th, 2020. Will this reach the heights of the classics in the franchise or is it moving too far away from the original concept for the series? In a packed launch window for the next-generation consoles, will you be grabbing this or are you eyeing up a different game? Let us know in the comments below or on Facebook or Twitter.