Horizon Forbidden West is out now. The highly anticipated follow-up to Guerrilla Games’ mega hit Horizon Zero Dawn is finally here. Next week, it will be five years since the first game came out. Maybe some players have not played it since its launch and might need a refresher on the game.

Thankfully, Horizon Forbidden West has a story recap for the previous title. It is told by Sylens, the founder of Eclipse and returning character from Zero Dawn. Obviously, it contains spoilers for the first game. 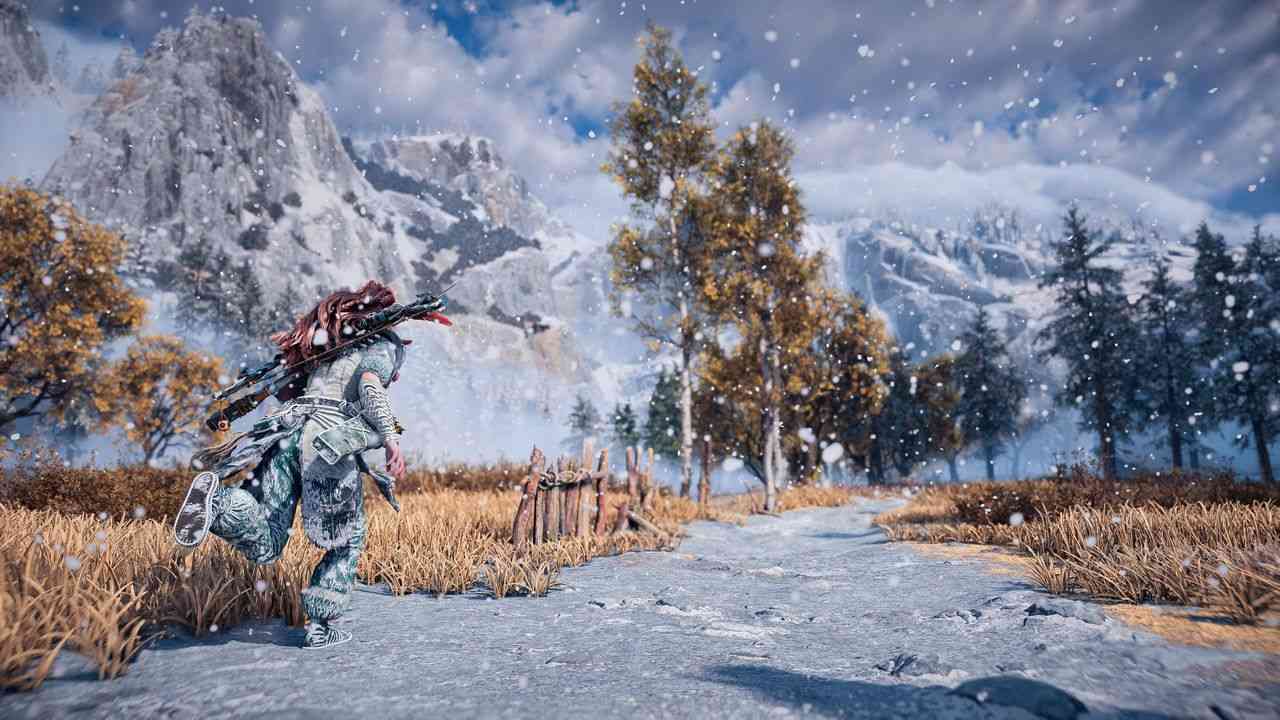 The recap is a crash course in Horizon. It tells of the world it takes place in and how it came to be. Thousands of years after an apocalyptic event is where Aloy’s story begins. She is a clone of a scientist, who created the Zero Dawn program, which terraformed the world and allowed its rebirth. Aloy was born to prevent another impending extinction of life.

Aloy battles with the malevolent AI called Hades and saves her people. Now, she and a band of companions travel to the Forbidden West, where the new game begins. If you are intent on fully experiencing the first game’s story on your own, you should probably play it before starting up the sequel.

We have more gameplay of Horizon Forbidden West, so be sure to check those out. There is also our review of the game, in case you are unsure if this series is for you.

The Three Best (and Worst) Video Games from February 2022
Next Episode 5.3: Plant Based Shampoo & Soap | Press X To Podcast
Previous The Beginning of Horizon Forbidden West is Stunning