In 2017 Guerrilla Games and Sony released an incredible game: Horizon Zero Dawn. It was so incredible in fact that we here at COGconnected gave it a rare score of 100! Without a doubt the sequel has been highly requested since then and after it was announced became one of the most anticipated games of 2021. So how does Horizon Forbidden West stack up? Pretty damn well. 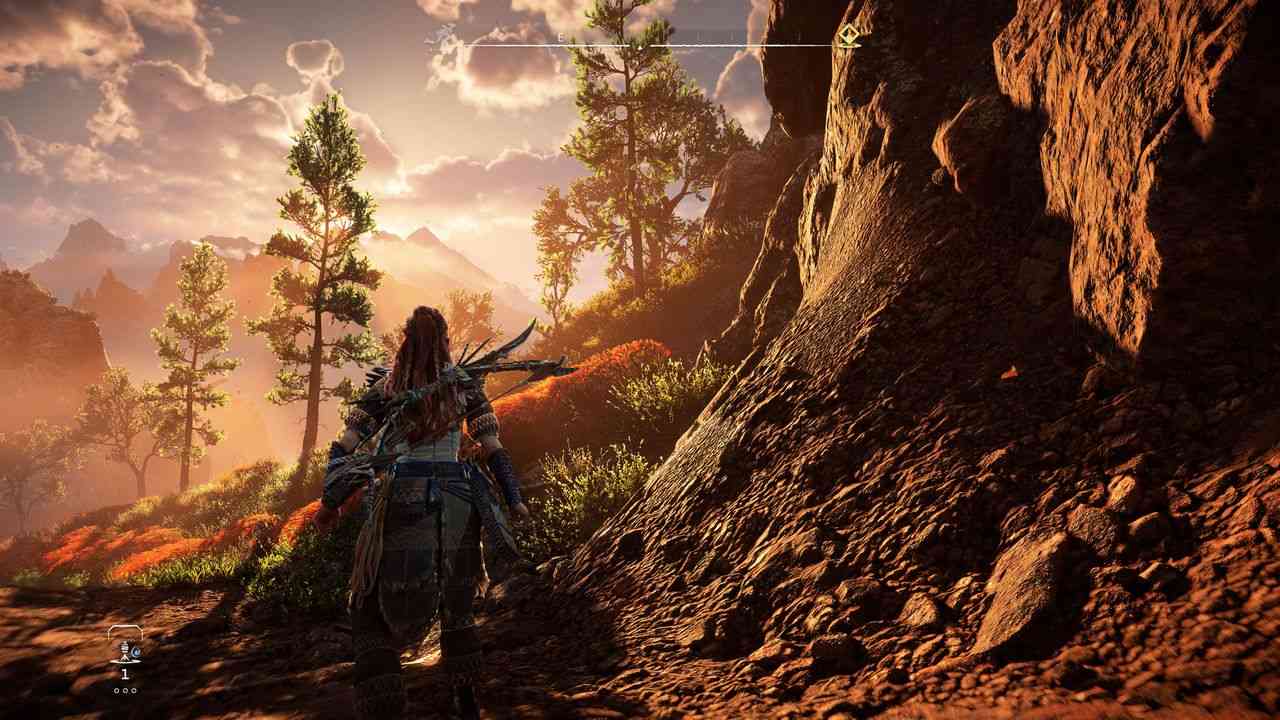 Unsurprisingly for anyone who has either played Horizon Zero Dawn or who has watched gameplay of it: it’s gorgeous. The same holds true for Horizon Forbidden West. Aloy and the narrative alone are more than worth the playthrough. That said, the combat is just as strategic and badass as it always was – but somehow it’s even improved. Be sure to play the original before jumping into this game, you’ll be glad you did. For the full rundown on Horizon Forbidden West check out our video review below.

Here’s a snippet about Horizon Forbidden West from the PlayStation website: “The land is dying. Vicious storms and an unstoppable blight ravage the scattered remnants of humanity, while fearsome new machines prowl their borders. Life on Earth is hurtling towards another extinction, and no one knows why. It’s up to Aloy to uncover the secrets behind these threats and restore order and balance to the world. Along the way, she must reunite with old friends, forge alliances with warring new factions and unravel the legacy of the ancient past – all the while trying to stay one step ahead of a seemingly undefeatable new enemy.”

What do you think about Horizon Forbidden West? Will you be jumping into the game as soon as you can? Let us know in the comments below.