This week we checked out Button City, a narrative adventure game surrounding a local arcade of the same name. You play as a timid fox named Fennel, who just moved into town and is thrown into a campaign to save Button City from being taken over and shut down.

In our gameplay video, we explore Button City and meet some of the other arcade-goers, both friendly and not so friendly. Fennel meets Sorrel, Lavender, and Chive; the Fluff Squad, and after being initiated, ends up becoming their fourth member. Other lively characters include Licorice, Cilantro, and the owner, Mr. Button. 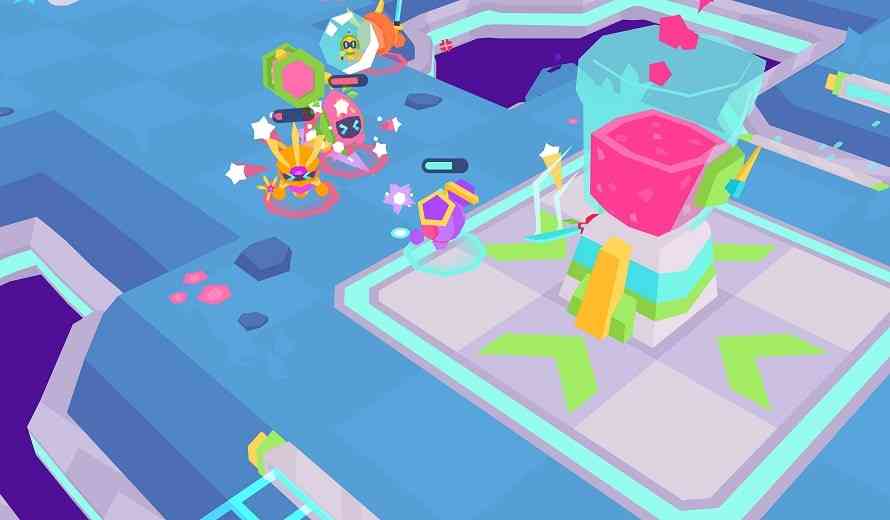 Together, Fluff Squad takes on another group in a game of Gobabots, one of the different kinds of arcade games available in Button City. Gobabots is a multiplayer asset-capture game with twinstick shooter elements. Button City also offers games such as the arcade racer rEVolution and the rhythm game Prisma Beats.

Like any great arcade, there are prizes to be won. Fennel receives a Pal Point Card to collect Pal Points, which are earned after every game won at the arcade. Mr. Button says that lifelong friendships are forged at Button City and this introduction looks like that will surely happen with the Fluff Squad.

Button City will be launching next week on August 10th for PC, PS5, Xbox Series X|S, and Nintendo Switch.