Some Games Can Just Go Get F***ed

In a year that was engulfed by Covid-19, some games helped people that were stuck indoors by allowing them to get lost in unique worlds with a plethora of content. However, some games came out half-baked, filled with microtransactions, and/or lacking quality to which we say, “those games can get f***ked!” 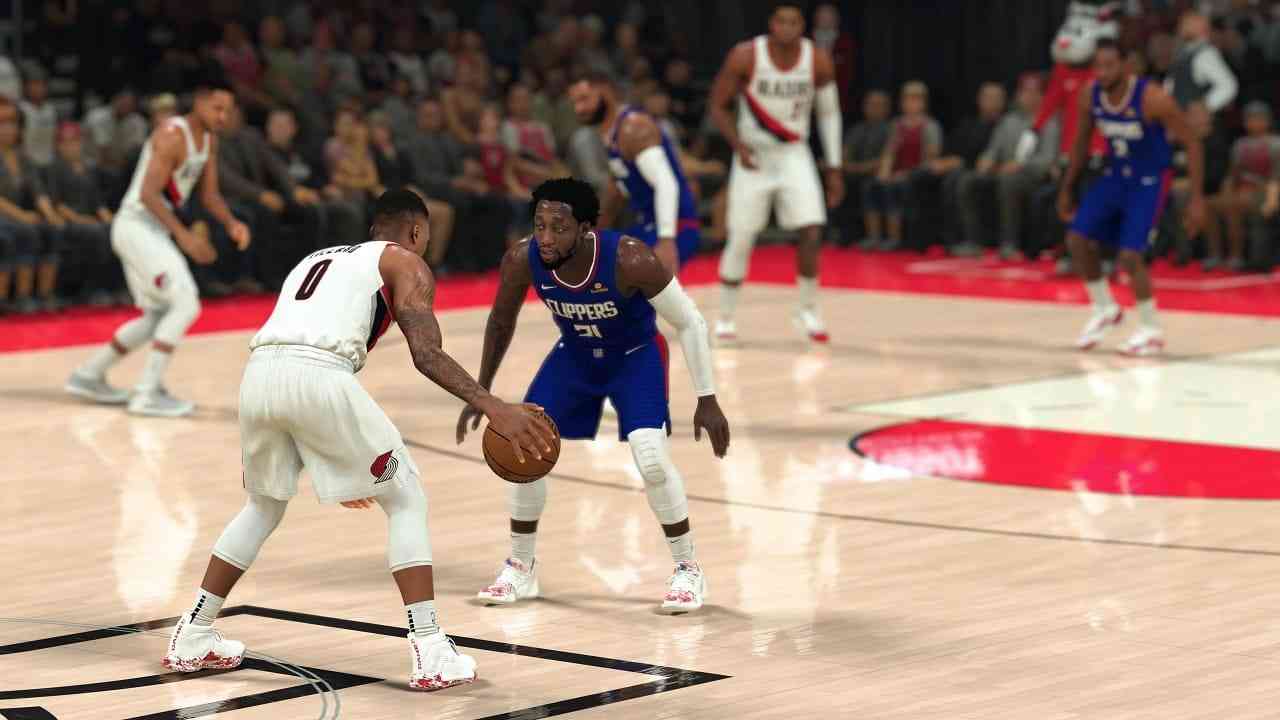 Yearly installments of sports franchises seem to be flagging. Often we are given titles that are almost identical to their predecessor with minimal additions, yet several titles this year outdid themselves in the bullshit department. NBA 2K21 still continues to sell its soul to the devil by shameless inserting microtransactions into every orifice but UFC 4 went one step further. After positive reviews, with many stating it was the best virtual representation of mixed-martial arts, EA Sports added an update that included unskippable ads before the fight, frustrating gamers worldwide. Along with this are other horrific examples that have been dishonorably mentioned in our Get F***ked Awards video below.

What did you think of our list? Are there any other titles that you think should be added? Did any games truly piss you off this year? Let us know in the comments below or on Facebook or Twitter, and don’t forget to subscribe to us on Youtube for more great video game content!