As we live in a time when games are announced years in advance, it’s only natural for players to expect something great when a sought-after title eventually releases. However, in typical 2020 fashion, a bunch of games that we were excited about turned out to be pretty shit. Join us as we look at the most disappointing games of 2020. 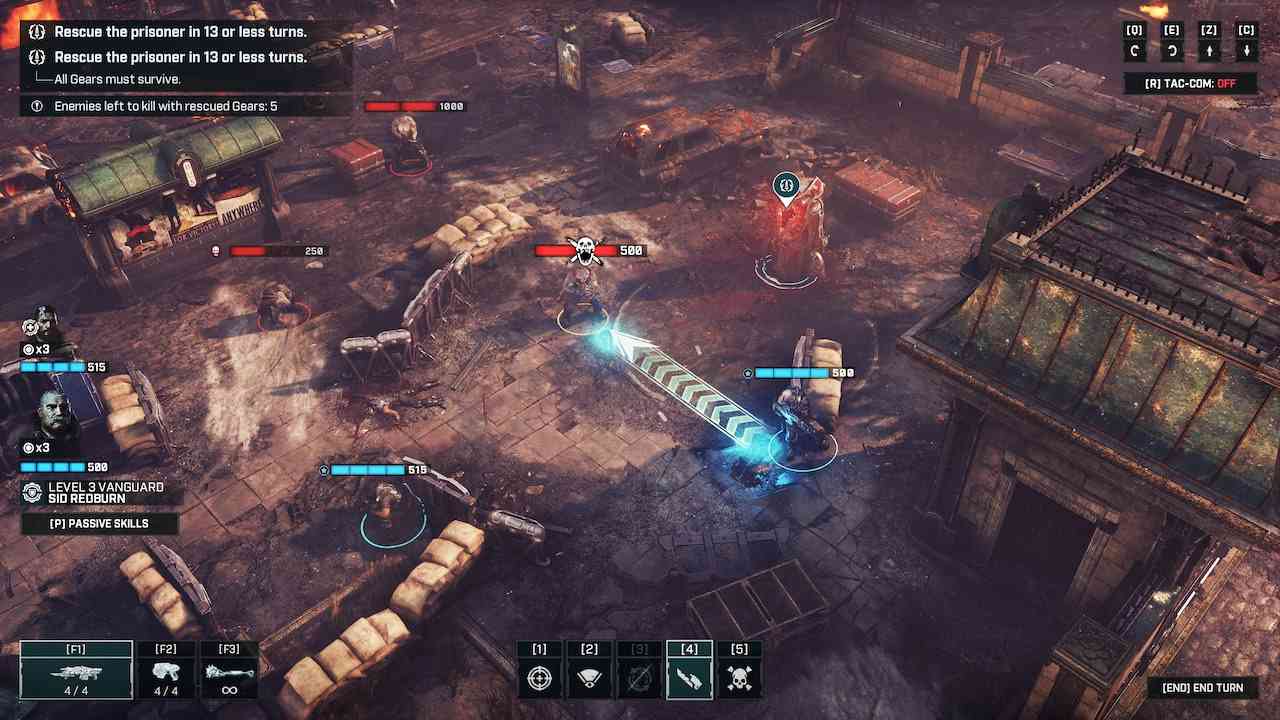 Our reliance on technology has increased over 2020 and as a result, gamers have had plenty of time to sink into the range of games that were released throughout the year. Some games were greeted with much fanfare and lauded as landmarks in the medium whereas others felt more like a skidmark on the underwear of the industry. Due to this, we here at COGconnected have decided to looked back at the most disappointing games of 2020 to see which was the biggest failure of the year. Want to see what tops our list? Check out the video below to find out.

What did you think of our list? Would you agree with our picks? Is there a different game that left you feeling disappointed and deserves to be on the list? If so, which game and why? Let us know in the comments below or on Facebook or Twitter, and don’t forget to subscribe to us on Youtube for more great video game content!