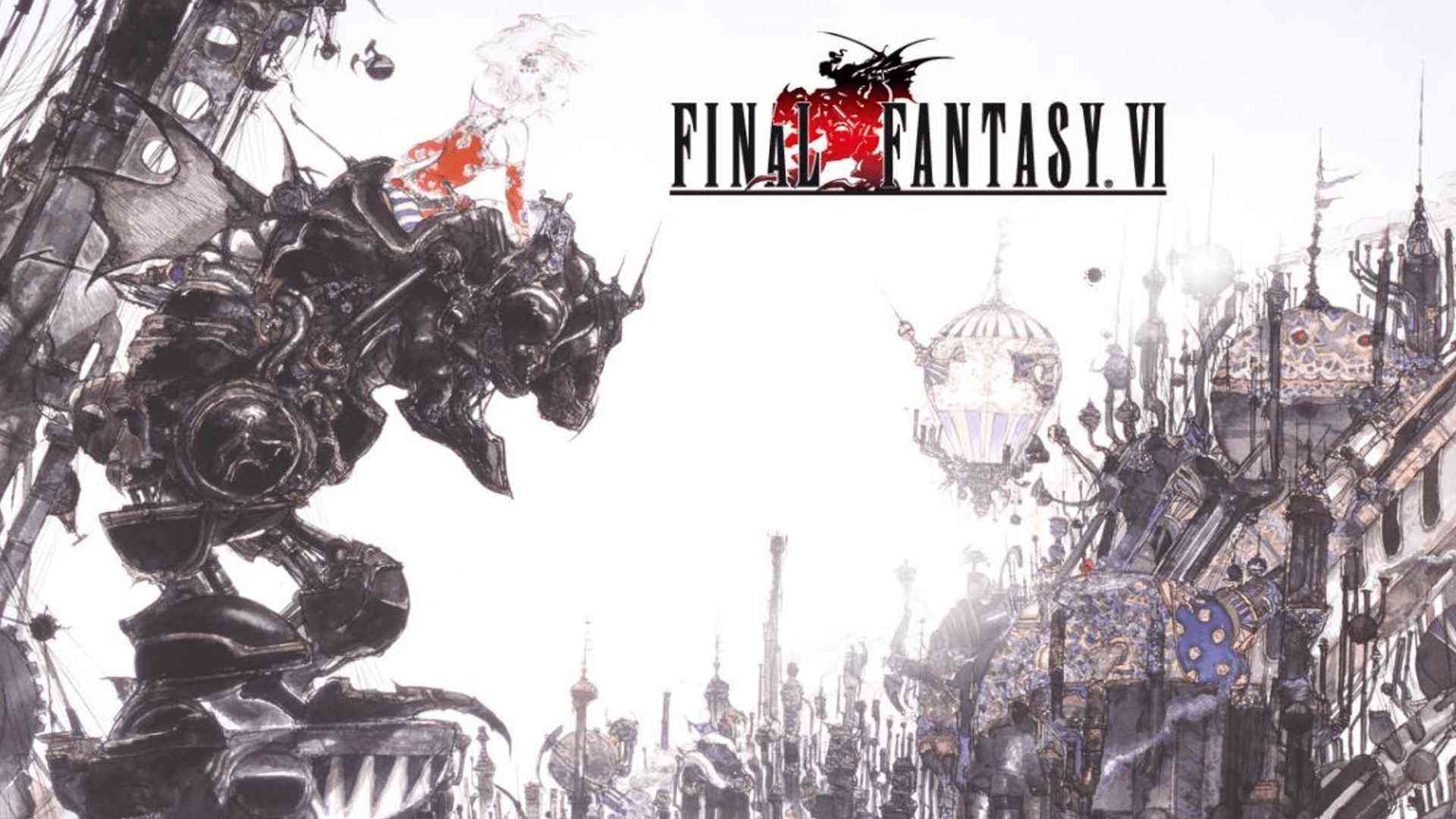 Final Fantasy VI is the sixth game that’s been remodeled by Square Enix with retro 2D pixelated graphics. It features a soundtrack from Nobuo Uematsu, auto-battle options and improved UI and even more. There’s also a few extras to take in, like a music player and an illustration gallery. For the full rundown on Final Fantasy VI Pixel Remaster check out our video below!

Now you likely know all about the Final Fantasy franchise but if you forget or are just out of the loop here’s what it’s all about: “The War of the Magi caused magic to disappear from the world. A thousand years later, humanity relies on machines – until they find a young woman with mysterious powers. The magicite system allows players to customize which abilities, magic spells, and summons the party members learn. All the playable characters have their own stories, goals, and destinies. Journey through their interwoven fates in this sweeping melodrama.” And if you want to read our review instead you can find that right here.