A good remaster should make an old game feel new again. Final Fantasy VI, the last of Square Enix’s Pixel Remaster series, sort of succeeds at this. On the one hand, much of what I’ve seen is new and improved. Yet, it still looks and feels exactly like the game I grew up playing. It turns out that when it comes to remasters, less is more.

To be fair, ‘less is more’ has been the guiding star for the Pixel Remaster series. At first glance, I couldn’t see anything different at all. Wasn’t this the same game they released back in 1994? Not quite, as I quickly discovered. For starters, all of the sprites have been re-designed. Terra, Locke, Edgar, and the whole gang have a cleaner, more colorful design. It’s a subtle change, but I was still caught off guard when I finally figured it out. The enemy art is more or less the same (as far as I can tell), but that’s perfection you don’t need to mess with.

Other changes are more obvious if you’ve played the original version of Final Fantasy VI. Battle effects like explosions, beams, and healing lights have all been cleaned up and polished. As a result, fights feel more exciting, more modern. The developers have also added some 3D sequences in certain places. I don’t claim to understand their reasoning, but I approve. Why the mine cart ride? Why the opera house? Don’t get me wrong, the sections look great! I just don’t get what drove their decisions. Actually, let’s go back to the opera house for a moment.

Final Fantasy VI is famous for many things, but the opera house section always tops that list. It’s here that every change to the Pixel Remaster version comes together. The music has been revamped, the sprites are cleaner, and the graphics are upgraded. Hell, there are even actual vocal performances now! While I’ve always loved this sequence for its ambitious reach, now there’s a genuine emotional impact. I was tearing up! If any part of the game justifies this remaster, it’s the opera house sequence. 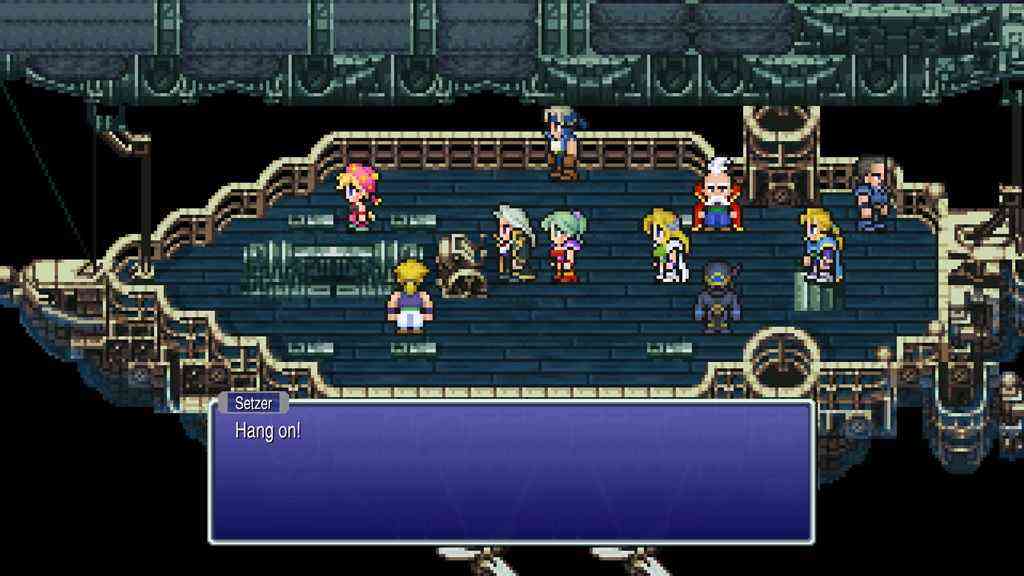 In fact, all of the music is just incredible in this version of the game. The old midi tracks have been completely re-tooled. Simple, catchy tunes have been infused with full instruments and orchestral power. The result is that beloved memories are new again. Finally, your fuzzy nostalgia is bolstered by a score that matches your bursting feelings. This is Final Fantasy VI as you remember it, as it was enshrined in your childhood. Also, there’s a music player. Which means that these tracks are here whenever you need them, AKA all the time.

Beyond the aesthetic changes, there are some essential quality of life fixes in this new version. Certain minigames have input prompts added, as well as Sabin’s Blitz attacks. The Blitz upgrade alone is a massive convenience. I hated punching those moves in back in the day. You had no idea if you did it right until it was too late. Now, Sabin is one of my favorite characters. Also essential? The auto-battle system. All it does is repeat your last moves for every character, but this makes a huge difference. You can set up your battle strategy before you go level grinding, or customize it for different dungeons. Not only that, but the actual battles move slightly faster on cruise control. It’s a huge help! 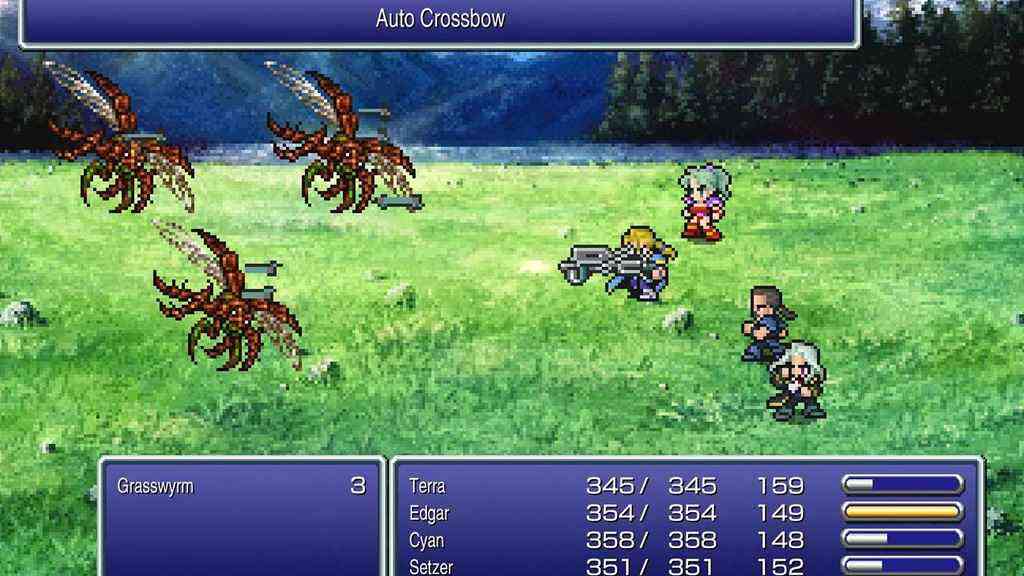 Of course, the battles could be even faster. Other Final Fantasy remasters let you change the battle speeds and encounter rates at will. The absence of said feature is keenly felt, but not a deal-breaker by any means. I’m also not a fan of the chosen text font. If you’re going for a classic, pixel-perfect aesthetic, why not keep the old pixelated font? Thankfully, mods exist that let you correct this issue quite easily. Finally, I did notice a tiny bit of input lag. It only popped up on rare occasions, like when you Alt +Tab in and out of the game. So long as you’re not constantly checking a walkthrough, you should be good to go.

I don’t need much justification to revisit Final Fantasy VI. If you’re a Final Fantasy fan, this is grade A, top shelf stuff. Full of weird minigames, memorable characters, and a compelling story, VI is an excellent RPG. If you’ve never played it before, you’d be an absolute fool to pass this up. Even if you’ve bought it several times already, I still recommend the game. Square Enix has tried to make the definitive version of this game, and I’d say they more or less succeeded. 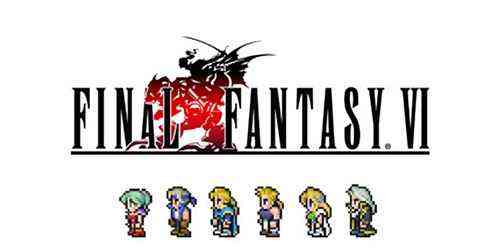