COGconnected’s Game of the Year Awards tick along and we’re already at Episode Three! The usual suspects are back including our beloved Doge (who may or may not be a Doge!) and we get into our three awards for the day;

The Feels (The moment that took your breath away)

The Saving Grace (The biggest surprise) 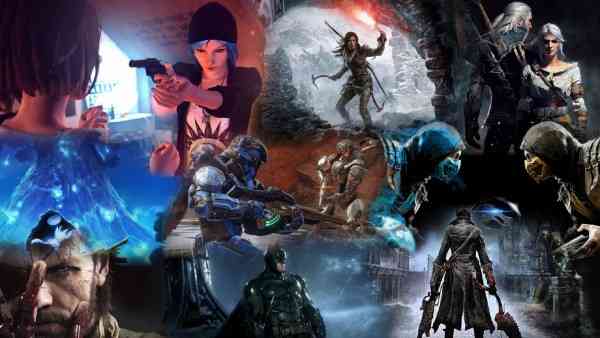 If you’ve kept up at all you’ll know we’ve had a ton of fun discussing our awards so far. If you’ve missed out on Episode One or Episode Two you really should go back and catch up as we gave away some great awards including The Skid Row Tire Fire, C’mon Mannnnnn, and The  Runway Model just to name a few.

As well, if you haven’t figured out the theme by now, we’ll be back tomorrow with Episode Four of the series where we look at three more awards that you won’t want to miss out on; The Storyteller, The Exclusive and The Worst.