There are some games that simply make you take a moment to absorb the incredible detail of the world around you. These are the kind of games that have you questioning if the game itself might just be real. With everything from explosive starship battles, to hauntingly realistic and expressive faces, video games are quickly finding themselves on track to easily trick the human eye from distinguishing between what is real and what is not. 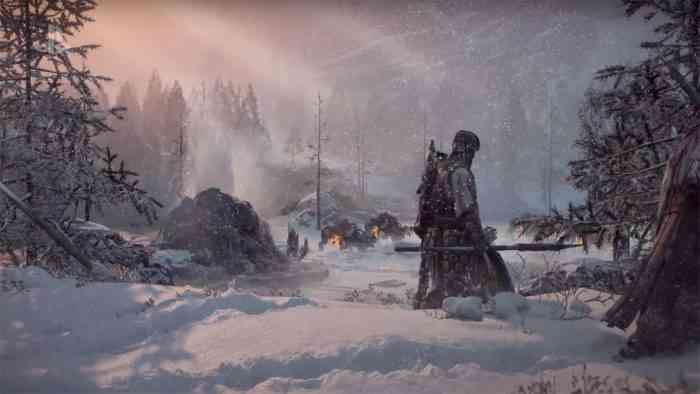 Whatever you decide to play on, games are only getting more and more gorgeous. Wolfenstein II not only nails the aesthetic of the time period its set in but every terrifying detail of the Nazis who just so happen to be trying to kill you. Horizon Zero Dawn and Hellblade: Senua’s Sacrifice are examples of incredibly immaculate detail, bringing their protagonists and the world around them to life with more vivid detail and nuance than we could imagine. Even the somewhat cartoony games such as Super Mario Odyssey, Pyre, and Cuphead bring with them a strong artistic style that makes the screen pop and truly helps define the game as a work of art.

With all of these and so much more launching this year, it’s hard to narrow down just which game was truly the most graphically inspiring; the title which was able to draw forth emotions simply by taking our breath away. Check out the video below to see who we voted as the Best Looking Game of 2017

There you have it. Stick around and tune in for even more awards COGconnected is giving out this year including Best Fighter, Best Exclusive, Worst Game of the Year, and of course the Nolan Northy award. What did you think of our top three picks for Best Looking Game? Let us know on Facebook, Twitter, or the Comments section below.